Is the Current Generation of VR Hardware Powerful Enough For Competitive eSports? 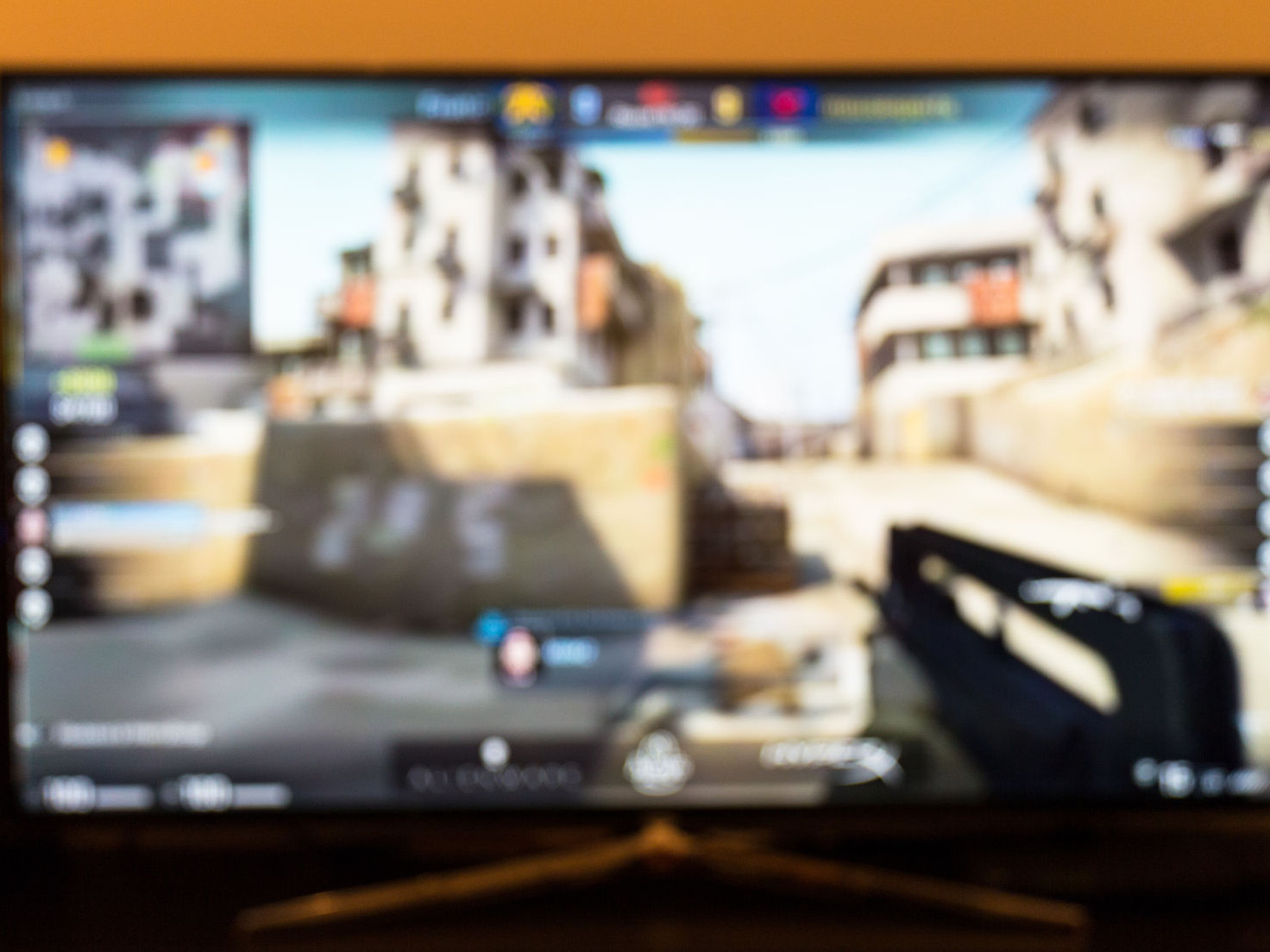 There appears to be a certain level of correlation between eSports and Virtual Reality. It is evident this disruptive technology can shake up the world of eSports as know it. However, it remains to be seen if a VR game can be competitive enough to shake up the gaming industry over the coming years. There are some limitations to the current generation of virtual reality that may make this task far more daunting than people would like.

Virtual Reality eSports Are Still A Few Years Away

To put this topic into perspective, there is no reason to think a VR game will impact eSports anytime soon. Although there are some games available that lend themselves to competitive gaming, the technology is holding things back. To be more specific, motion sensors still can’t reliably track fast movements. That is one major issue that needs to be resolved if VR is destined to become a part of eSports in the coming years.

Anyone who ever turned their head around quickly in VR will acknowledge this problem is game breaking. In fact, sudden movements – or rapid movements, for that matter – can cause a loss of tracking. Rest assured these issues will be addressed in future generations of VR hardware, though. For now, however, the technology is not ready to make VR a part of eSports in the traditional sense.

Additionally, game developers will need to step up their game as well. The most competitive games out there right now are glorified couch co-op. eSports is about pitting dozens of people against one another. Right now, that is impossible, although things will improve in the future. There is nothing wrong with couch coop games, mind you, but it’s not even close to the level of competitive gaming we associate with eSports.

Last but not least, there is the issue of simulator sickness to address. Until manufacturers can ensure people do not feel nauseous when playing in VR for too long, it is doubtful this technology will be an ally for eSports anytime soon. It is evident VR has a ton of potential, but it will take multiple years to fully unlock all of the benefits.

Will a VR Headset Remain Relevant For Years to Come?