SpaceTime Enterprises Taps VR to Transport Everyone to Space 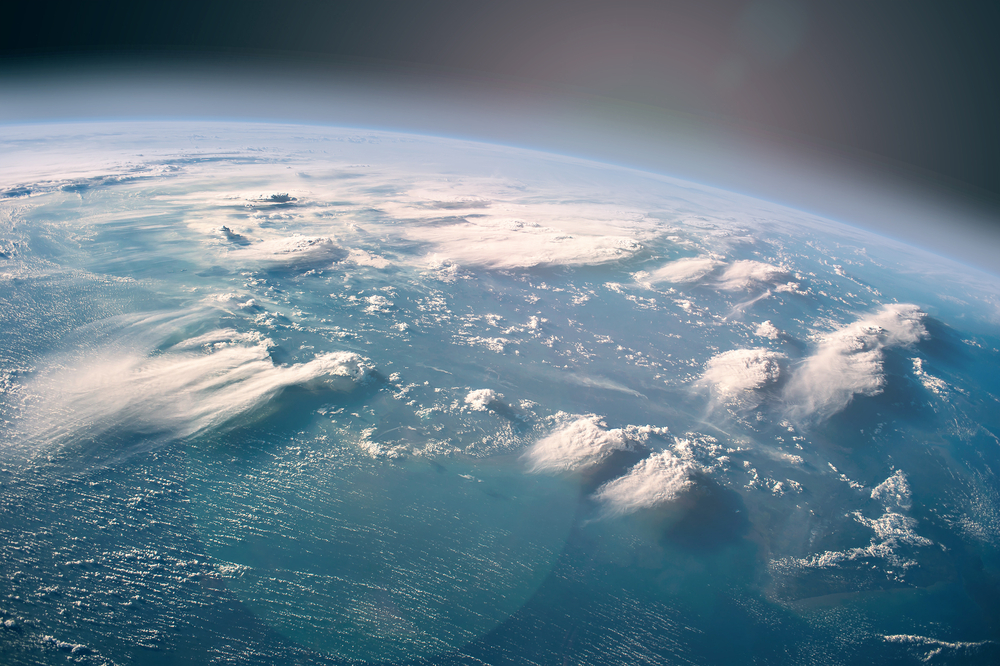 Virtual reality can make a lot of dreams come true now and in the future. Anyone who ever dreamt of becoming an astronaut may want to take a special interest in this medium. SpaceTime Enterprises will launch multiple satellites to broadcast immersive video of the Earth to everyone in the world.

It is always interesting to see how different companies plan to sue VR technology in a commercial manner. For SpaceTime Enterprises, the joint venture between Rewind and In-Space Missions, a rather unique business model has emerged. The new firm will live stream immersive video of the Earth as seen from outer space. This venture is designed to make more people excited about virtual reality and its global appeal.

To achieve this goal, the company will launch multiple satellites into orbit. The company has secured 2.5m GBP in funding to launch the first satellite in September of 2019. On board of this satellite will be various cameras to deliver images of the whole Earth at a 1:1 resolution as viewed from the satellite itself.

For VR users, this means tuning into the stream will transport them to a location where the satellite is currently in orbit. It may take some adjusting for one’s brain at first, yet it is the closest most people will ever get to being in actual space. Looking out the window of the ISS to see what the satellite is flying over certainly sounds rather appealing.

As more satellites are launched, the firm will slowly transition from VR to augmented reality. Rather than tethering viewers to satellites, they can fly around Earth and look at areas of interest by zooming in. The community will be able to weigh in on what types of experiences they want to see created moving forward, which will undoubtedly lead to some interesting creations.