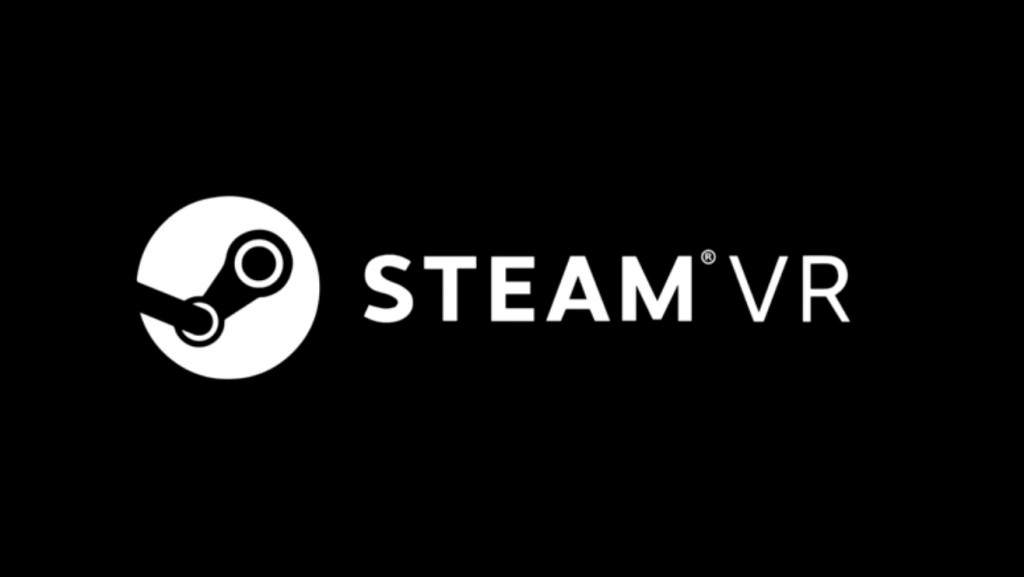 Not all is well within the virtual reality industry. Despite some promising developments, other companies are genuinely struggling to stay afloat. Even gaming giant Valve is forced to lay off staffers working on VR technology. A total of 13 employees were let go, which only further confirms virtual reality is not gaining the traction it so direly needs. This development will not affect the company as a whole in a major way.

When it comes to exploring new and innovative technologies, the road ahead is paved with hurdles and good intentions. In the VR industry, there is plenty of goodwill, but not much that will get people genuinely excited. Despite best efforts from dozens of companies, consumers could not care less about VR as a form of long-term entertainment. An unfortunate trend, and one that will seemingly not change in the near future.

Because of this ongoing struggle, Valve is forced to make a tough decision. The company has confirmed 13 people were laid off. Among those employees are multiple individuals working on virtual reality ventures. This change will not impact the SteamVR platform in any significant manner. Nor does it mean Valve has given up on virtual reality, at least for the time being.

The company explains the situation as follows:

“Last month, 13 full-time employees were let go and a portion of our contractor agreements were terminated. It’s an unfortunate part of business, but does not represent any major changes at the company. We thank those affected for their contribution and wish them well in future endeavors.”

As a whole, laying off employees is usually a business decision. As Valve remains committed to VR< it seems they are potentially shifting their focus ever so slightly. What the future holds for SteamVR, remains to be determined. HTC’s newer headsets no longer use SteamVR Tracking, which could be a sign on the wall. However, new features will be coming to the platform in the future. The big question is whether or not they can captivate an audience.

Nintendo Announces a $80 VR Cardboard Headset for the Switch