2020 is a Crucial Year for Virtual Reality Gaming 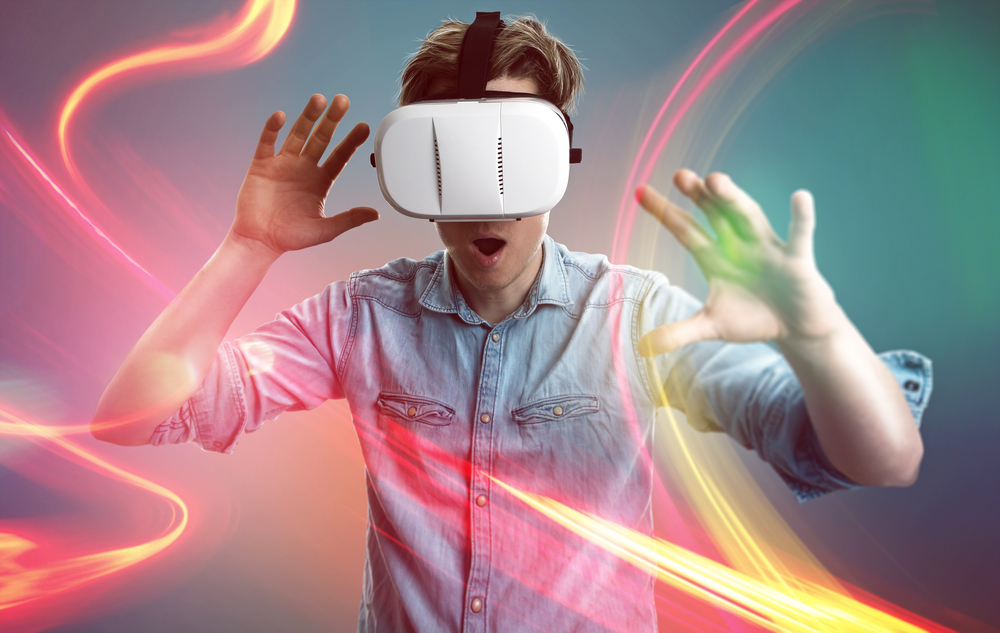 The future of virtual reality gaming still hangs in the balance. 2020 Will not be different in this regard, although significant progress needs to be made sooner rather than later.

Despite being launched several years ago, VR gaming has not attained any level of mainstream traction. It remains a niche market first and foremost, with prices of VR headsets still on the high end of the spectrum. As this new decade kicks off, the expectations for virtual reality gaming may be higher than ever before.

Over the past few years, significant progress has been made. A fully immersive virtual reality gaming experience is still unattainable for most. First-mover advantages by Facebook and Oculus have not paid off in spades just yet.

While there is a lot of content to enjoy, there is nothing to captivate the bigger audiences. With less than 6 million VR headsets shipping in 2019, the industry continues to teeter. No significant increase in shipments have been noted from 2018 to 2019. Compared to sales figures for mainstream gaming consoles, VR headsets are well behind the curve.

Making matters worse is the drop-off in VR investments. Fewer deals are being closed in this space. That is to be expected, as virtual reality gaming has not taken off by any means. The main reason for this lack of excitement is the quality of the games themselves. They are either too short, not engaging, or simply not suitable for virtual reality.

At the same time, players need to adjust their expectations. VR Games and regular gaming are two very different sides of the same medallion. Immersing oneself in the virtual world allows for tremendous possibilities. Unlocking the true potential of virtual reality gaming remains somewhat difficult for developers.

Catering to non-hardcore gamers remains difficult in virtual reality. Headsets remain plagued by nausea and discomfort, even in 2020. It is not an industry designed to take over from traditional gaming. At least, not until these core issues can finally be addressed by manufacturers.

Another issue to overcome is the lack of multitasking. When using a PC or mobile device, users can do different things at once. In VR, the entire focus needs to shift to the game or app in question. This is off-putting to consumers and corporations alike.

Until barriers to entry are lower, the future of virtual reality gaming remains in question. Tremendous potential remains present, but the do-or-die timeline is drawing near. Without significant improvements this year, VR gaming may very well be dead in the water once and for all .