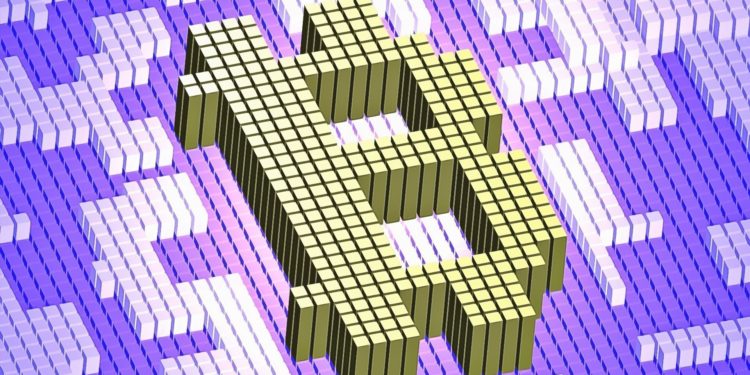 The overall crypto market cap just lost $25 billion due to the sudden drop in Bitcoin’s price. It is now struggling to recover above $21k after losing about 5% of its value in just an hour.

Bitcoin broke out of a five-month channel last week. The price continued to increase until it reached a three-week high of $21.6k, which now appeared to be a stop-over point. The rally was paused below that price for a while as it consolidated with choppy price action.

At the close of the London session today, Bitcoin lost its grip above the $21k trading level and nosedived straight to $20.4k within a blink of an eye. Although the price recovered quickly to that level, but struggling to reclaim it at the moment.

A retracement might be underway if the price fails to close above this trading level today. The sharp drop indicates signs of weakness and could lead to more sell-off in the next few hours.

The key level for a retracement lies at $18.4k before it rebounds. This price level marks where Bitcoin recently broke out of the structure. The price can even drop lower if the sell-off becomes heavy.

If Bitcoin manages to regain momentum above the three-week high, we can expect more positive actions to occur. As of now, it appears the bulls are taking a break.

Due to the latest price drops, the next level to watch as support is $20k if Bitcoin loses the current daily low.

Along the way down, there’s remote support at $19.3k before slipping to $19k. Below this support lies the fundamental retracement level mentioned earlier. There is also support at $18k and $17k in case of further dip.

Right now, the important levels for the bulls are $21k and $21.6k. A surge above these levels should push the price conveniently to $22k and $22.8k.