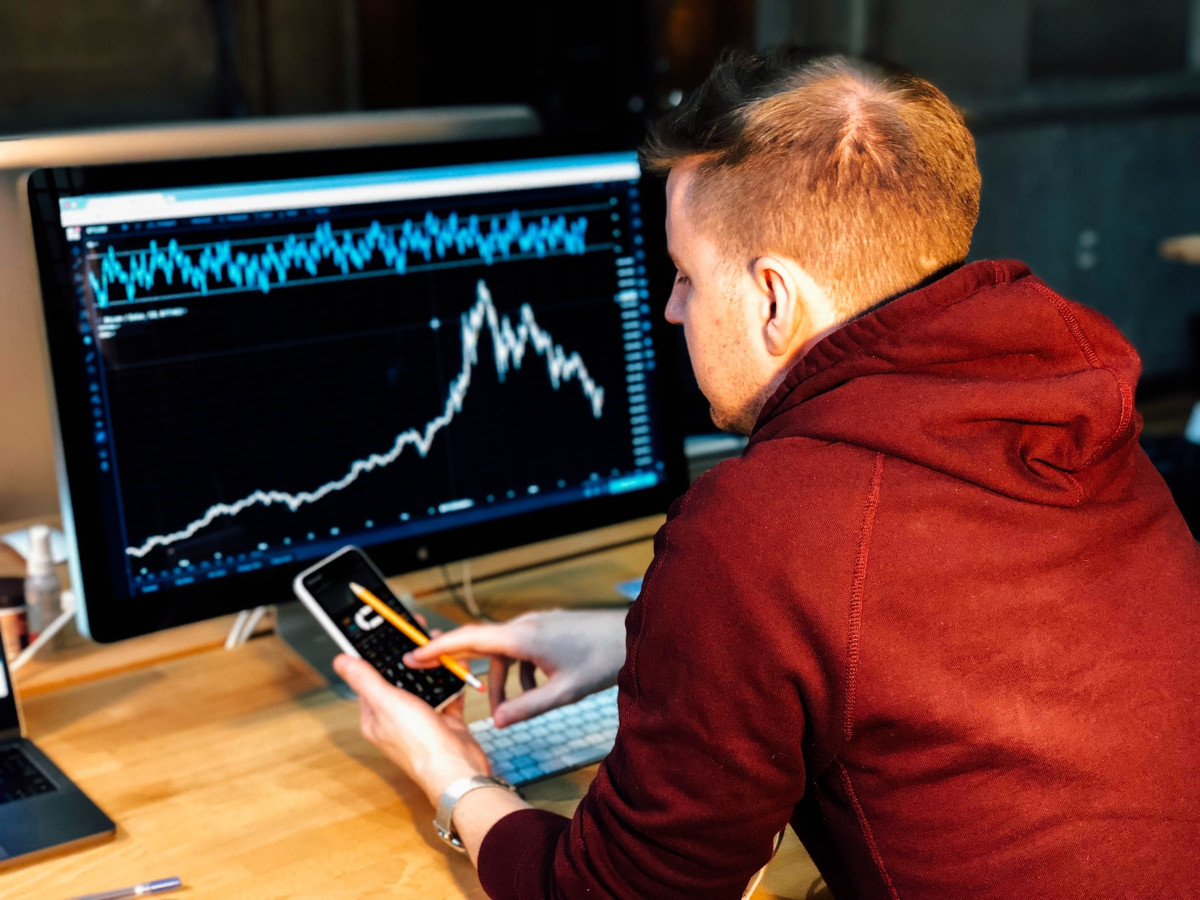 As the world is watching the Russia-Ukraine war, it’s clear that the west is looking to sanction Russia for its invasion in an attempt to incentivize peace and prevent a potential scenario for World War III.

However, it’s important to note that attacking innocent Russian citizens who have little to no say regarding their government’s actions will not provide any relief to Ukraine or its people.

So far, Binance, a major cryptocurrency exchange in China, refused to block access to Russian accounts claiming that they aren’t going to freeze innocent users’ accounts.

In addition, Kraken’s CEO, Jesse Powell, a major cryptocurrency exchange with headquarters in San Francisco, took to Twitter to explain that they understand the rationale for the request.

Despite its deepest respect to the Ukrainian people, Kraken cannot freeze the accounts of its Russian clients without a legal requirement to do so.

1/6 I understand the rationale for this request but, despite my deep respect for the Ukrainian people, @krakenfx cannot freeze the accounts of our Russian clients without a legal requirement to do so.

Russians should be aware that such a requirement could be imminent. #NYKNYC https://t.co/bMRrJzgF8N

After the recent SWIFT sanctions on Russian banks, many fear that cryptocurrency could be a viable alternative for foreign banks to circumvent the restriction.

However, according to a recent report from Fortune.com, using cryptocurrency as an alternative may be unfeasible.

“Size may in fact be a disadvantage in this regard as large multinationals generating billions in revenue would not be able to efficiently make the switch.

It is one thing for an individual to convert their savings from rubles into Bitcoin; attempting to run an entire economy on it day in and day out is a different matter entirely.”

The problem comes in the form of liquidity. There isn’t enough liquidity in the global cryptocurrency markets to support trillions of dollars worth of SWIFT transactions.

It seems that cryptocurrency is, in fact, neutral as it’s helping both sides of the Russia-Ukraine war. While ordinary Russian citizens and small businesses can circumvent the west’s SWIFT sanctions via cryptocurrency, the Ukrainian government has raised over $15 million in donations via crypto so far.

Cryptocurrency has become increasingly popular in Russia. While big businesses might not be able to utilize crypto to circumvent the recent sanctions from NATO, innocent citizens shouldn’t be punished for their government’s actions.

Remember that Russia’s government isn’t a democracy like in the United States. Citizens are arrested for speaking out and protesting. The Russia-Ukraine war is the last thing the world needs right now as we’re trying to recover from the Covid-19 pandemic.

We can only hope that the peace negotiations work in one way or another and World War III can be avoided.

Anonymous Offers Over $50K in Bitcoin for Each Surrendered Russian Tank