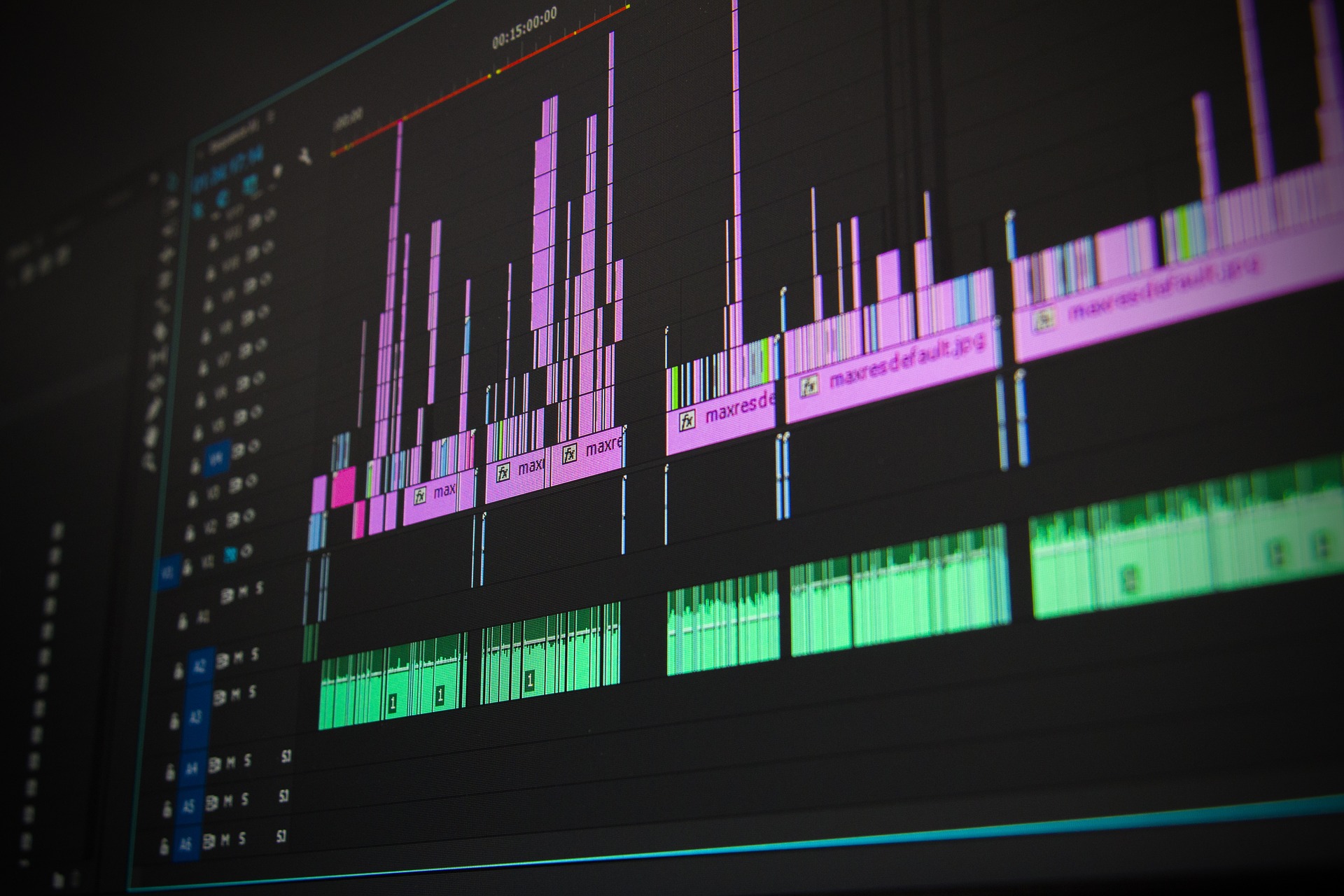 Virtual reality is making a big impact on the consumer sector as of right now. Video games are seeing an influx of VR support already. Now it appears the very first virtual reality TV studio has been created, which goes by the name of Flipside. The goal of this project is to allow for the faster generation of animated programs.

It is quite interesting to note The Campfire Union has successfully developed a VR environment specifically tailored toward video content creators. Particularly those individuals and businesses active in the world of animated video content will be able to reap the rewards from what this project has to offer. All it takes is a regular PC-based VR system to enter the world of Flipside.

This particular VR environment allows users to create animation shows and even watch them in real-time. Rather than dealing with somewhat boring video editing software, producers will be able to see their creations in a VR environment and make adjustments on the fly. Moreover, the creator becomes a live-acted character of their own creation in the process. Flipside is designed to accommodate both 2D and VR/AR content. It is worth mentioning all 2D content can be streamed to popular platforms, including Facebook, YouTube, and Twitch.

Moreover, two separate shows have been created through the Flipside VR TV studio already. Super Secret Science Island focuses on two failed science experiments. The interesting twist is how the failed science projects will have to look for their original scientist on an abandoned island. It sounds like a whacky animation show, yet it goes to show how versatile the Flipside platform can be when it comes to creating unique content.

The second animation show to be created through the Flipside platform goes by the name of Earth From Up Here, as you can see in the video below this article. It is a weekly news program, but with a slight twist and in a very interesting setting. Once again, it is a testament as to how powerful this VR platform can be for content creators.

Animated video content has been a major success over the past few years. Projects such as Flipside can help in producing content faster and reduce costs at the same time. Virtual reality provides a lot of new opportunities for content creators to explore and experiment with. It will be interesting to see whether or not animation studios will decide to give the platform a try moving forward.