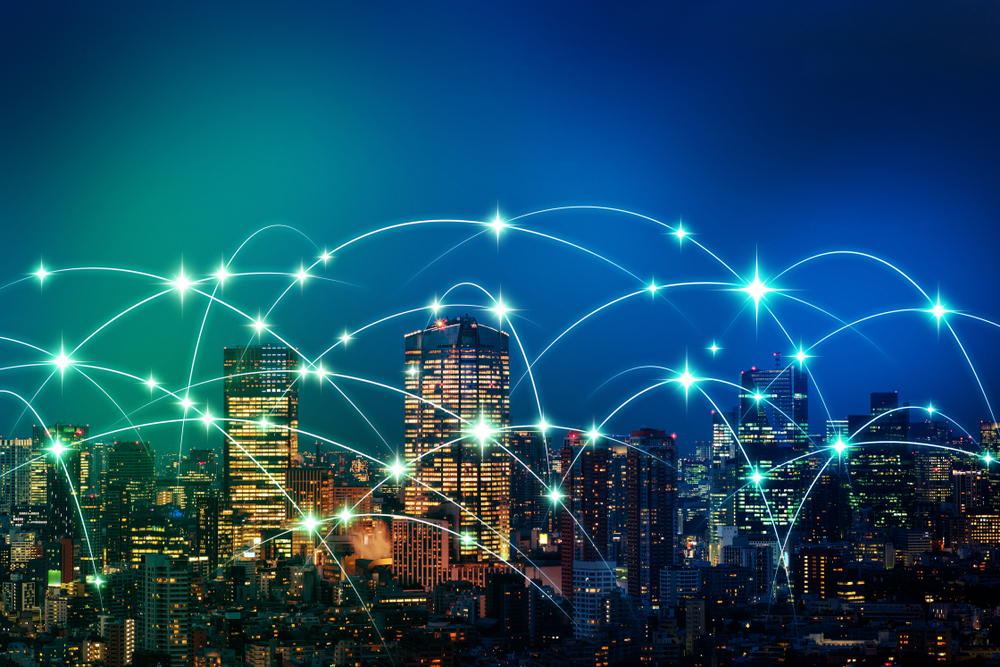 The future of virtual reality may very well hinge on the viability of 5G data connectivity. Several experiments have already been conducted in this regard. Fraunhofer, the German firm, is now demonstrating 5G VR video streaming software. A very intriguing turn of events which may breathe some life in the fledgling industry.

Fraunhofer has an Ambitious Plan

It is not entirely abnormal to see more companies experiment with VR streaming over 5G networks. This new mobile data standard is a vast improvement compared to previous generations. However, the big question is whether it will be beneficial to the VR industry or not. Right now, that question remains unanswered, despite some significant progress being made.

German firm Fraunhofer has big plans in this regard. Their new VR streaming software shows any 5G device in the world can stream 360-degree VR videos. This is made possible with the help of a new MPEG video standard. Fraunhofer has been a valuable contributor to this standard for many years now. Known as MPEG-OMAF, it will bring a lot of potential attention to the virtual reality industry.

Whereas normal videos stream from servers at a specific resolution. Fraunhofer’s new standard allows for some tweaking. It uses high-resolution tiles based on where the viewer is looking. Everything else is low-resolution, which helps cut down on the bandwidth required. As a users’ head position changes, the device they use will optimize the tile position accordingly.

It is also worth noting this new MPEG standard has already been adopted by 3GPP, the international cellular standards organization. MPEG-OMAF is the official standard for 5G VR streaming. It is a big milestone for the virtual reality industry as a whole. While further optimizing can be done, the initial results are incredibly promising.