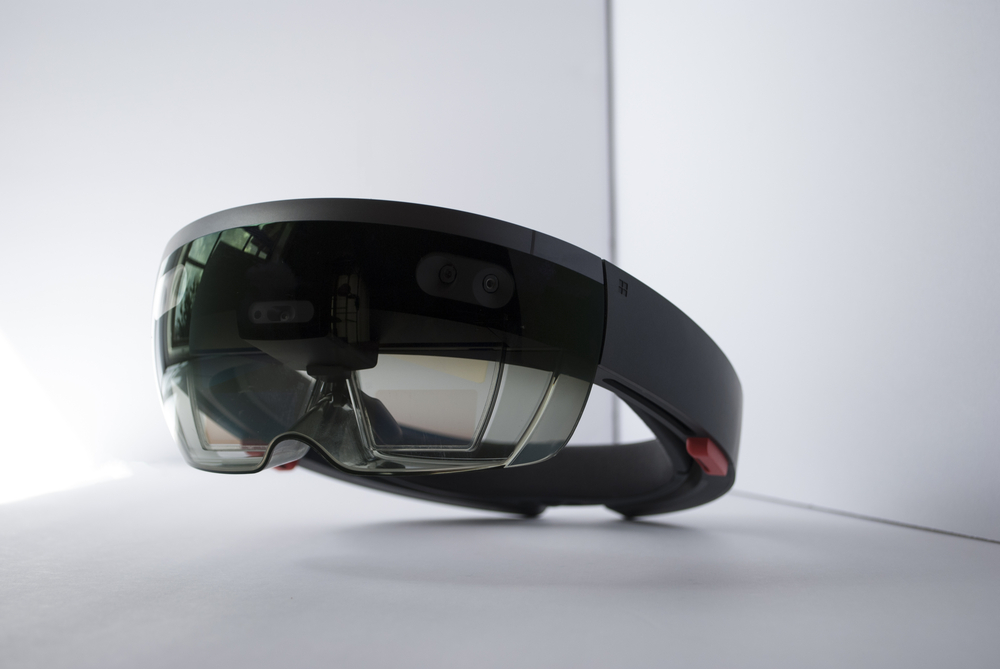 There is still a long way to go until VR video content creation is as streamlined as it is for other platforms. Google is trying to make life a bit easier in this regard. By Introduced the VR180 Creator, the technology giant allows users to convert VR180 footage ready to be edited in Adobe Premiere.

VR180 Creator is a Positive Development

Creating video content for the virtual reality platform requires a lot of work. Although anyone is theoretically capable of shooting a movie, short film, or documentary, the editing process is a different matter altogether. With no really convenient solutions in place as of right now, it is only normal something will have to change in this regard.

Google acknowledges developing the right tools will make this process a lot easier. As such, the company has introduced the VR180 Creator tool. Surprisingly, it is only compatible with Macintosh and Linux right now, which may be problematic for Windows users. Even so, a lot of video editing takes place on either Linux or Mac OS, thus the choice makes a lot of sense.

As one would expect from this tool, it will only work with footage filmed through devices using the Google VR180 format. It is an interesting format, as it allows the VR photos and videos to be captured in both VR mode as well as regular 2D. As such, there is no need to “reshoot” content in any way, which will hopefully entice more creators to focus their attention on virtual reality.

All of the footage is then converted into a standard format which makes it easier to edit. Loading the file into Adobe Premiere and Final Cut Pro is supported by default, although other solutions should work with these files as well. From those apps, sharing the content with the rest of the world becomes a breeze.