How Celsius Network Is Proving Critics Wrong, Price Soars to $0.9 Amid Market Dip

by Will Izuchukwu
in News
Reading Time: 3 mins read
0 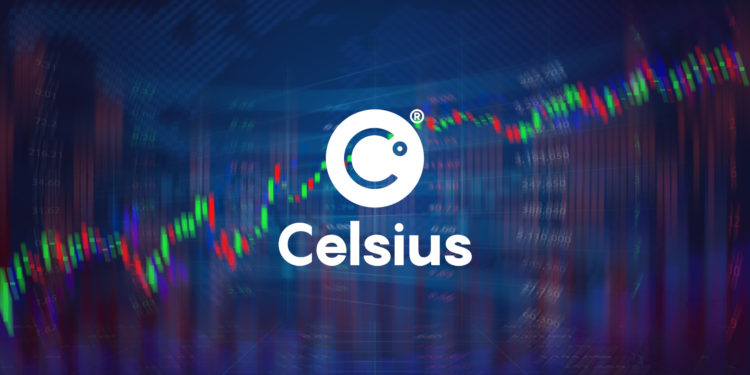 Celsius had reportedly stopped users from withdrawing from the network, which caused some uproar in the community as many investors feared having to experience the same fate as LUNA/UST. Notably, LUNA/UST saw a significant shaking that resulted in investors losing over 99% of their investments and savings in the supposed stablecoin, UST.

Celsius Crisis was significant because this platform poses as one whose investors have sole ownership and claims over their funds—so shutting investors out from making withdrawals bridged this policy, spreading fear all over the market.

Unavoidably, this affected the price dropping to $0.5, as liquidation fears gripped short-term investors.

According to Alabama Securities Commission Director Joseph Borg, securities regulators in Alabama, Texas, New Jersey, and Kentucky are also looking into the matter. He noted that the investigation is still in its early stages but that Celsius has been responsive to regulators’ questions.

Celsius Network also confirmed that it’d take time to set the recovery plan in motion as the general cryptocurrency market is still struggling from a massive sell-off.

There’s currently no official information for the community from the team on what’s the next plan, and it looks like everyone is left in the dark, making assumptions.

Celsius CEO Mashinsky Only managed to address the community after keeping silent.

@CelsiusNetwork team is working non-stop. We’re focused on your concerns and thankful to have heard from so many. To see you come together is a clear sign our community is the strongest in the world. This is a difficult moment; your patience and support mean the world to us.

Celsius Price Action: Manages To Hit About 80% Increase, Despite Crisis

It seems bull investors are not backing out without a fight as the asset’s price is currently skyrocketing despite the dull Market and recent Crisis.

Is Celsius Network back, or is this another trap to get greedy traders before the major Crisis?