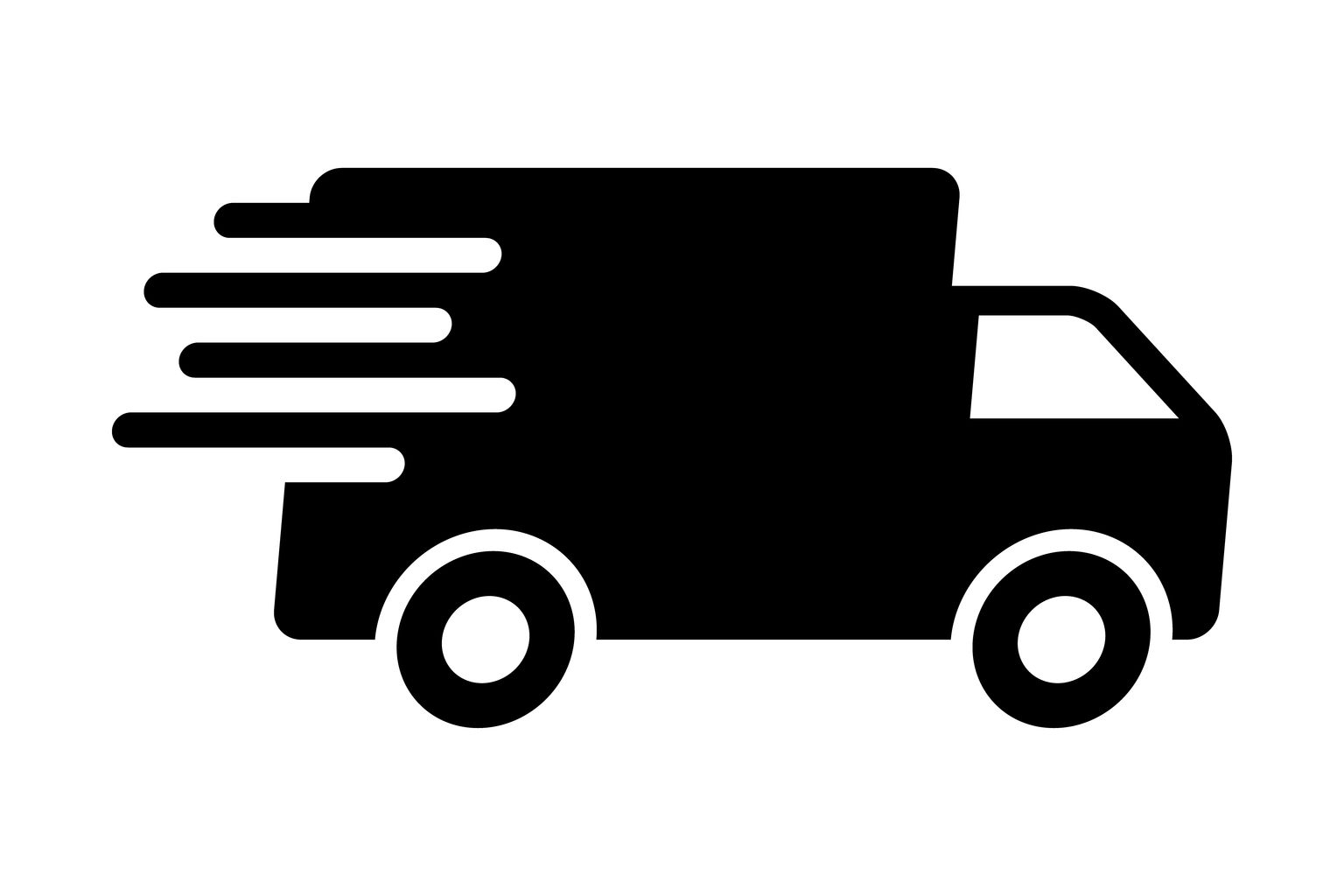 It is quite remarkable to see how people believe the VR ecosystem will evolve over time. A lot of consumers remain indifferent toward VR hardware these days, which is not surprising. A new report by IDC shows the number of sold headsets will grow to over 100 million by 2021. Do keep in mind this number represents both VR and AR headset. The bigger question is whether or not this is a realistic target.

It is a bit unclear how IDC thinks the number of headset sales will increase, though. Right now, there are a few companies selling over 500,000 VR headsets. Pushing that number up will be quite challenging, especially if the prices are not lower soon. Very few people will pay thousands of dollars for VR hardware they may not be interested in in the first place.

Projecting the number of VR and AR headset sales at 100 million in 2021 is quite gutsy, to say the least. These numbers reflect shipped headsets, and not necessarily sold units. Then again, under 10 million HMDs were shipped in 2016. There is still a big difference between shipping and selling, though. Shipping merely reflects getting the hardware to stores all over the world. If consumers do not buy these items, there is little point in shipping them.

It is evident the VR ecosystem will benefit from mobile headsets moving forward. A lot of these units are quite cheap and provide a proper entry into VR. They still need a decent smartphone to be used, but most consumers buy those without a second thought. Things may look quite differently for AR though, as it remains to be seen how that industry will evolve over the coming years.

All things considered, this report is quite interesting. Unfortunately, it leaves much to speculation, which could hurt both the VR and AR industries alike. Shipping units have very little value when it comes to determining how popular products are. Sold units for VR and AR will probably not reach 100 million by 2021. Even reaching half that number may be quite challenging, to say the least.