Is Blockchain Crypto Art “Real Art?” A Look Into NFTs

Whether NFTs classify as art is a question that has rippled across crypto and art spaces over the past year as they have entered the public consciousness.

NFTs, or Non-Fungible Tokens, are pieces of media that represent a smart contract secured in a blockchain. They are sold using the cryptocurrency – a digital token with various uses, from XRPs (XRP) place as a decentralized, open-source technology token to Bitcoins (BTC) for simpler purposes as an anonymous, digital payment method.

Purchasing an NFT does not always give the buyer ownership of the media used but instead acts more like a seal of authenticity, irremovable due to the nature of blockchain technology.

The pieces of art used to represent these smart contracts, however, are often the topic of conversation, which the debate as to where these pieces can be considered art.

From Parody Coin’s (PARO) blatant parodies of NFT art to the computer generation behind many lines, there are many criticisms towards NFTs by the art space. We are going to look at just three of the criticisms of NFTs, and discuss how these criticisms surprisingly help align NFTs as a legitimate form of art.

“Buying an NFT Doesn’t Mean You Own the Art”

Complicated copyright and ownership rights are not only limited to crypto art however, as, in traditional art, the question of ownership can also be a difficult thing to answer.

For example, if a piece of art painted by a renaissance artist is purchased by a private collector or government body, but then put on display at a public gallery, who truly owns the piece? Or if an artifact has been taken from a country long ago and hosted in a museum, which individual should the piece be returned to? 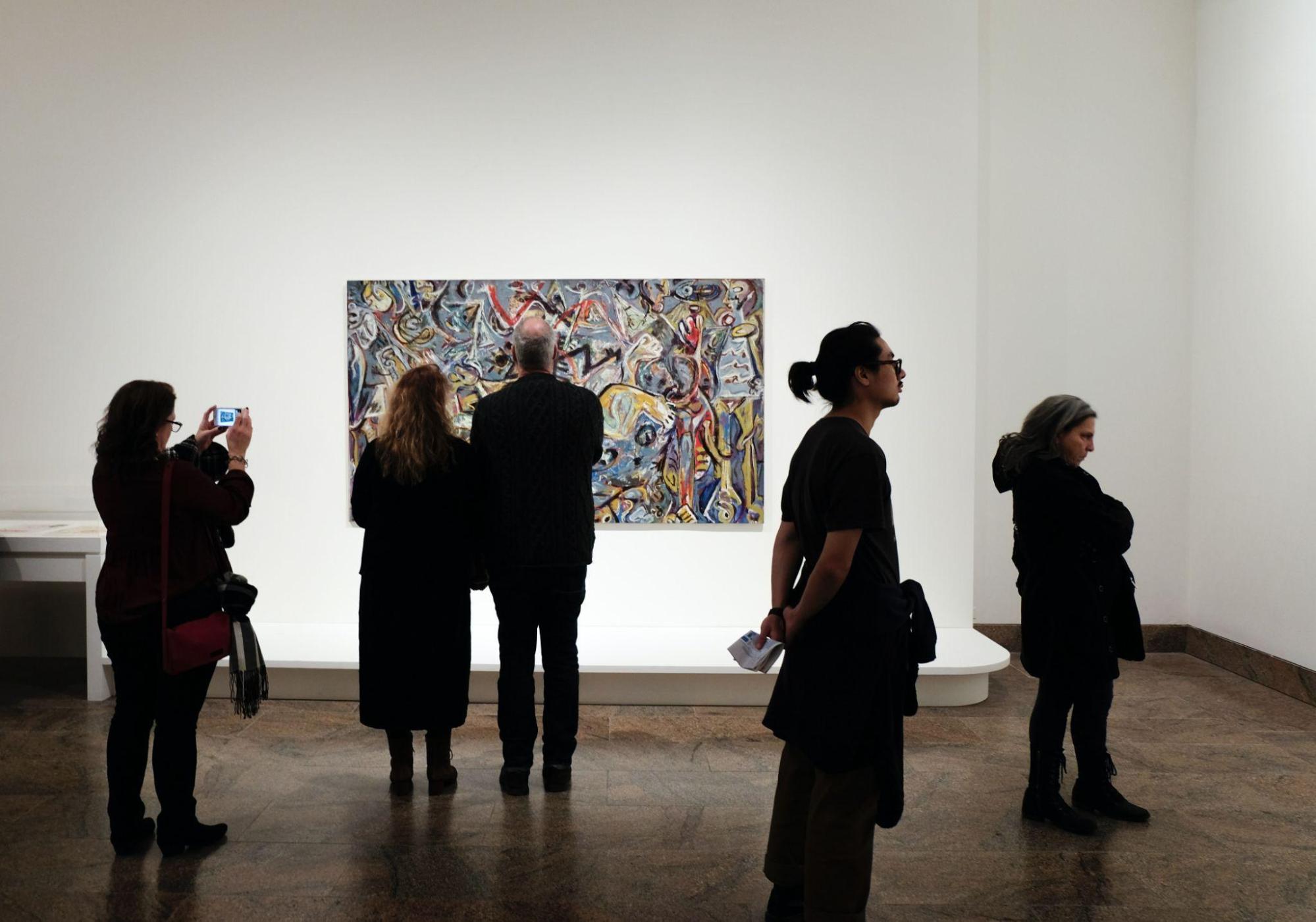 Art ownership is not always straightforward, and this is also true of NFT art. Just because they are purchased, does not mean the licensing or ownership of the art is purchased too, and in traditional art sales, this has been seen to be the case too.

Ownership in the art world is messy, and NFTs are proof of this.

“They Are Just Thousands of the Same Drawing”

NFTs, typically, are computer-generated, being made at random through the mixing of a variety of assets given to the program. To those with a distaste towards NFTs, this is looked down on as removing artistic integrity in the art; a randomly generated piece cannot be art.

However, randomness, repetition, and automatic generation are not new concepts, and in fact, are used in some of the world’s most renowned artwork.

Take Andy Warhol’s Marilyn Monroe portrait, from 1967. This piece features the same print of Marilyn Monroe, repeated over and over again with different colors, yet despite this is considered a masterpiece of modern art, and recently sold for $195 Million.

How this can be considered art by the same people that dismiss the artistic values of NFTs is difficult to comprehend.

“All NFTs Look the Same”

While this statement is wildly untrue, the typical meaning of this comment tends to be commenting on the style used by the Bored Ape NFT line, and how many projects released afterward used a similar style, usually pointing to lines like Lazy Lions amongst others.

In the art world, however, parody, pastiche, and recreation of pre-existing, inspirational pieces are rarely seen as a bad thing. As the old saying goes, imitation is the highest form of flattery. This is why NFT marketplace platforms that celebrate this prove NFTs’ place in the art world.

Parody Coin (PARO), a token still in presale, is centered around its marketplace of NFT parodies, where popular NFTs can be parodied, minted, and sold within the community. This community is proof of the perceived value of these popular NFTs, with their influence and desirability making them perfect for parody. 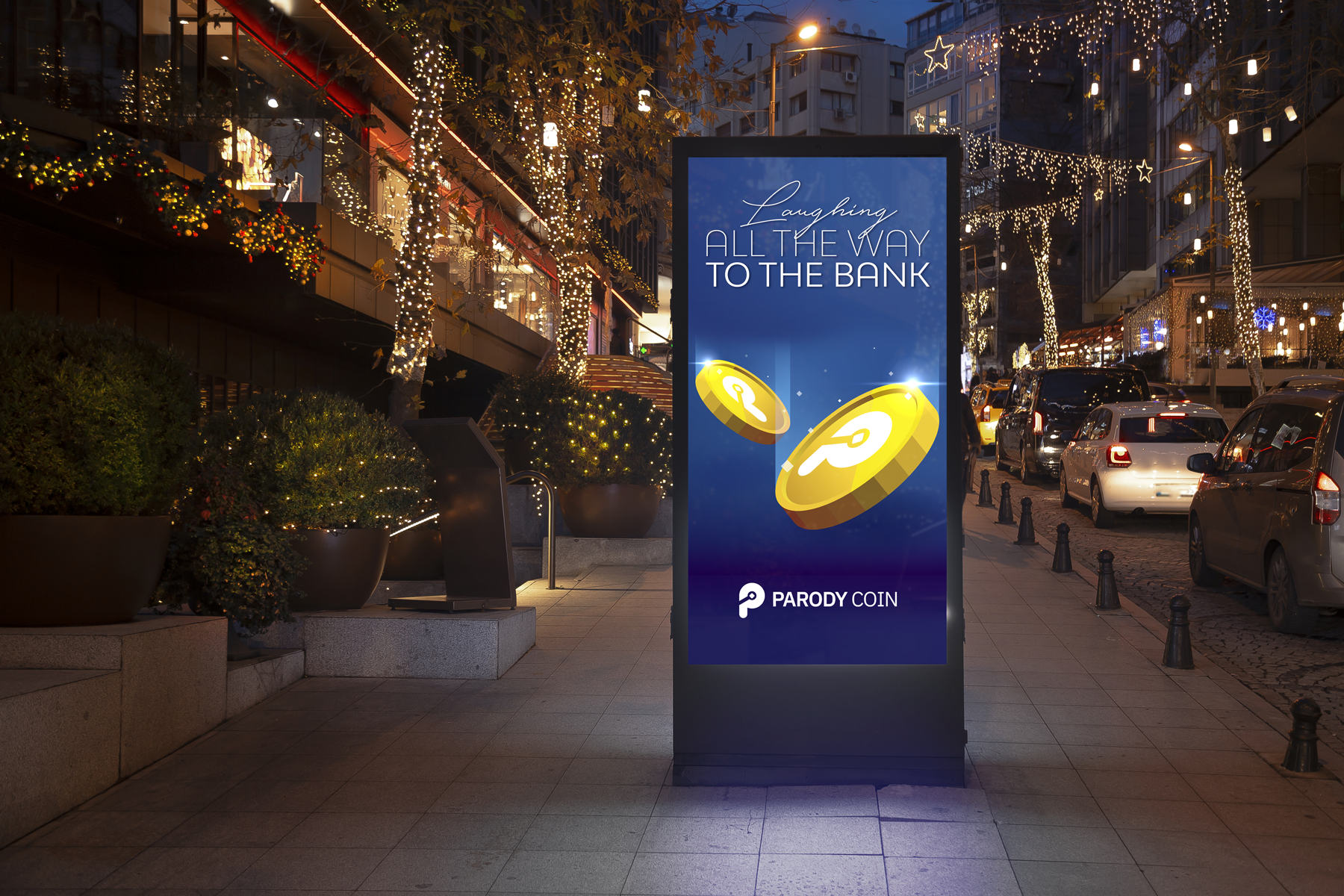 Furthermore, in the age of the Internet, parodies and memes have become social currency. Art is influenced by the time and culture from which it originates, and in the 21st Century, what is more influential than the Internet?

The crypto sphere, specifically, is heavily influenced by memes and online culture. From meme coins like Akita Inu (AKITA) to the importance of social media like Twitter in crypto discussion, the culture of the Internet is a major component of crypto- as such, NFT projects making parodies and taking influence from iconic projects should be expected.

Parody Coin (PARO) is just a concentration of this.

New art movements always face backlash. From rock n’ roll to abstract expressionism, new ideas in the art world will always be criticized by the artists from the generation before.

And yet, rock n’ roll became one of the most successful and inspirational music genres in the world, and the works of Jackson Pollock are still analyzed to this day.

What will NFTs become?

The impact that NFTs have had on the crypto market is impossible to ignore. From the infamous Beeple NFT that...

Will Cryptocurrencies Ever Stabilize? The Theory Behind Emerging Markets, With Amazon, Ethereum And BoostX

Buy The Dip Meme: CashFi (CFI), Dogecoin (DOGE) And Floki Inu (FLOKI) Are Three Cryptocurrencies You Want To Consider Before Your Next Investment