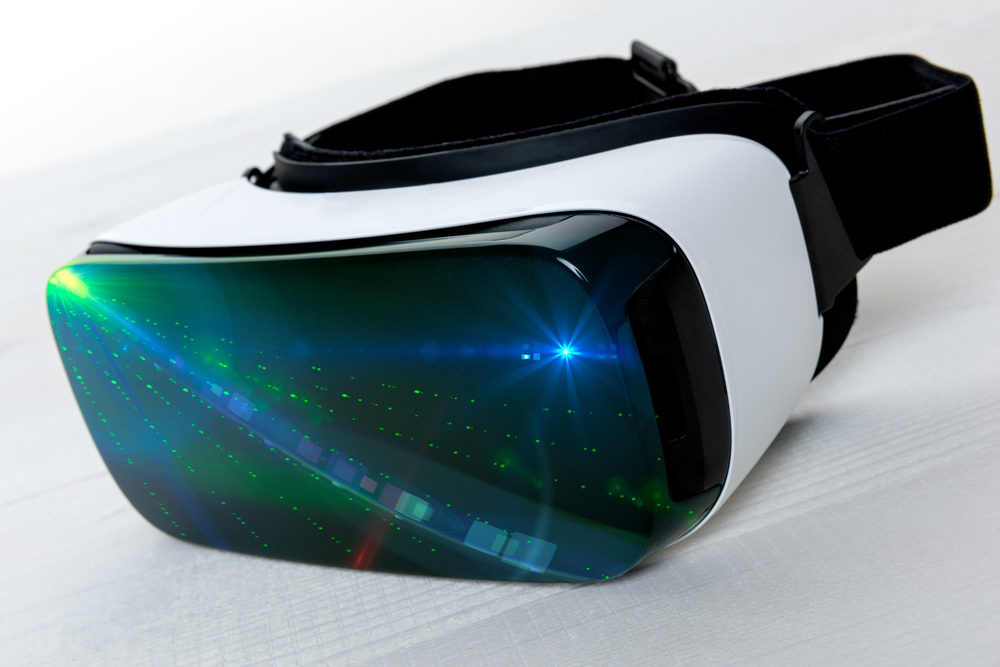 Google made a rather surprising announcement this week. Many people had expected the Lenovo Mirage Solo would get six degrees of freedom controllers. That will not be the case, as the company has no plans of doing so. This lack of support is somewhat disconcerting, as there were no big announcements in terms of hardware or software support during this week I/O conference.

The Lenovo Mirage Solo has a Problem

Anyone who has ever used a virtual reality headset will know how important controllers are. This is an even bigger concern when not having native six degrees of freedom support. The recently released Lenovo Mirage Solo, for example, has a single 3DOF controller which only supports rotation.

It is a big problem for a lot of users, but hardware support from major companies can overcome this problem. As such, many people had expected Google would announce such a controller during the 2018 I/O conference. Surprisingly, there was no such announcement, as the company made it clear they will not support it in this capacity.

For the average consumer, this means the Lenovo Mirage Solo will not support room-scale VR games for the time being. It is possible other third-party manufacturers will devise such a controller, but for now, it is anybody’s guess as to who that might be. Even so, Google’s Clay Bavor doesn’t expect any 6DOF controller tech to make it to this specific headset.

It is evident the technology giant mainly focuses on the visual experience side of the Mirage Solo. The company wants to put the consumption experience first. One has to wonder how successful that venture will be without 6DOF controller support. At the same time, it may effectively be a smart decision. Bavor is seemingly convinced the unit can’t take full advantage of such controllers, which makes the development of such hardware almost useless.

The Wait for VR Retina Displays is Far From Over

Facebook is Working on a new VR Headset Codenamed Half Dome