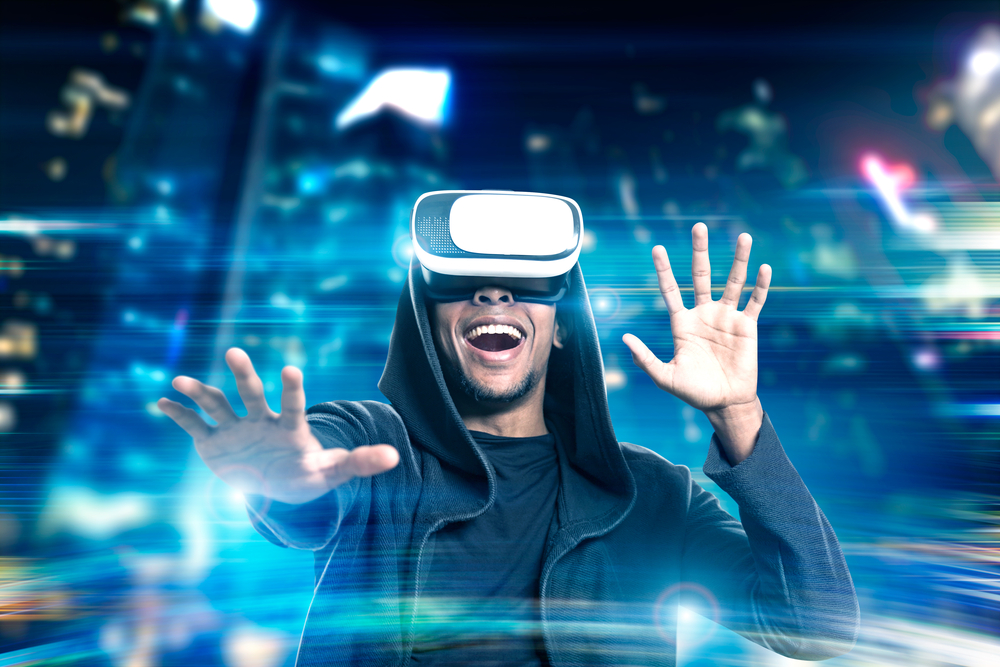 The virtual reality industry is not in the best of places right now. Without noteworthy real-life use cases, this technology will never escape its “niche” label. During a recent four-day “hackathon” event, the future of VR suddenly started looking a bit different. Various new potential use cases were explored with varying degrees of success. This also further shows the industry is till getting a lot of attention from developers and builders alike.

During the Martin Luther King Jr. Day weekend, over 400 people from nearly three dozen countries partook in a VR hackathon. Over the course of four days, they identified new virtual reality use cases. Their objective was to build new applications and software kits from scratch. When putting enthusiasts under severe time constraints, a fair few interesting ideas come to the surface in the process. Many potential use cases were explored, and the future potential of VR technology was affirmed once again.

One of the main problems holding mass VR adoption back is the lack of software-based solutions. Although the hardware is ready to be used, there are insufficient applications and content experiences for consumers and businesses alike. As no one seems willing to invest big in VR software development, events like these are designed to get developers a bit more excited.

The RealityVirtually event got a lot of attention, with some potential applications standing out. More specifically, one potential software solution comes in the form of letting users “zoom in on the world” with a VR or AR headset. Another option is to combine VR with physical therapy to help with rehabilitation. These types of sues cases often tend to do quite well in the long run, assuming they are developed properly.

As one would expect, some teams decided to create their own games a swell. All of these creations have a hidden meaning or try to convey a message. Other potential use cases include more interactive Powerpoint-esque slides, data visualization, and so forth. There is plenty of potential waiting to be unlocked, but without investments and funding, it seemingly will not happen in the near future. Even so, one has to remain confident the future will be brighter for virtual reality.