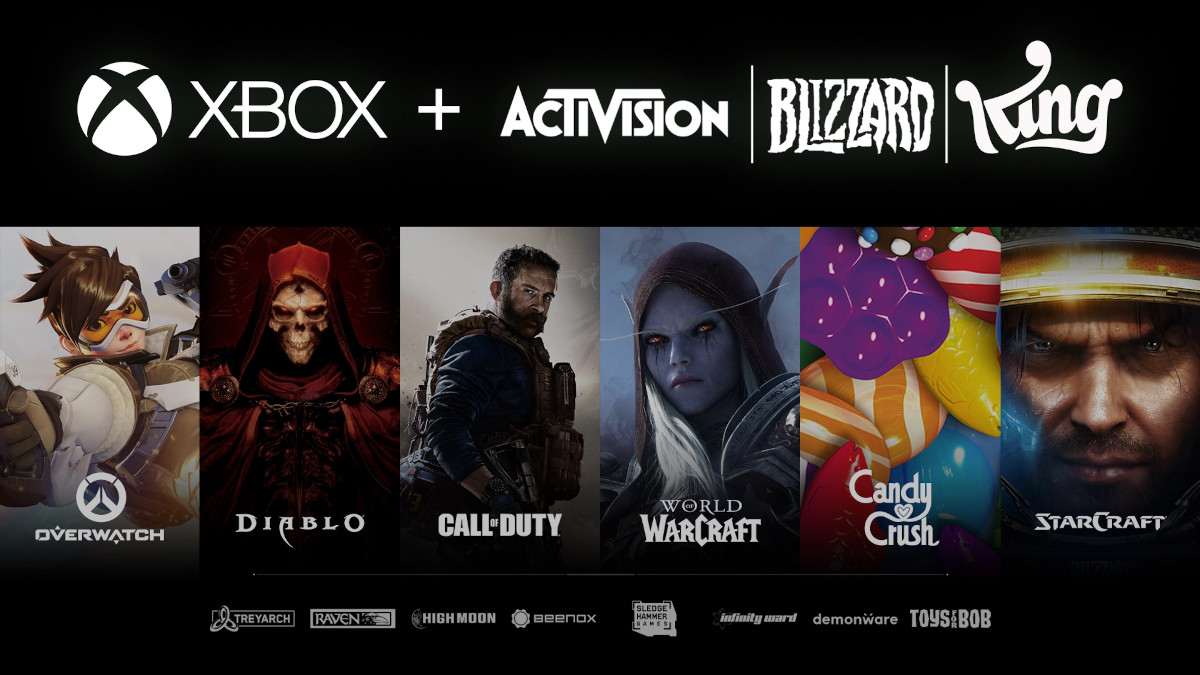 The recent acquisition topples Microsoft’s Bethesda acquisition for over $7.5 billion last year, the company behind the Doom and Fallout franchises.

Microsoft is pivoting towards the gaming industry and betting on its future in the coming years. We had seen the Metaverse explode in popularity in Q4 last year, so betting on gaming in the next couple of years could be one of Microsoft’s best moves as of late.

In response to the acquisition, we’ve seen Blizzard’s stock increase by over 30% today, peaking at $86. Blizzard’s current market cap is a whopping $64.1 billion, over $4 billion less than the recent acquisition.

Microsoft’s acquisition is an excellent opportunity for Blizzard to separate itself from the old leadership team, which invited quite a bit of negative PR after scandals in August 2021 alleged the mistreatment of female employees at the company.

Luckily, Activision CEO Bobby Kotick will leave after the Microsoft acquisition is complete. This process could take anywhere from 12 to 18 months, but the fact that Microsoft will be putting in place a new leadership team for Blizzard is excellent news for fans.

When it comes to how the acquisition will affect gamers, most likely, we will start seeing more exclusive titles and DLCs shipping specifically for the Xbox consoles. A perfect example is Halo Infinite, only available on PC and Xbox consoles.

Microsoft’s recent acquisition is undoubtedly a strategic move to gain an edge on its competitor Sony and offer more incentives for users to purchase an Xbox vs. a Playstation console. It only makes sense since Microsoft spend billions of dollars to acquire some of the largest and most profitable gaming companies on the market.

This means that we may even see future Call of Duty titles ship exclusively to Microsoft-owned platforms like Windows and Xbox in the future.

While it’s too early to tell whether Blizzard games will start shipping exclusively for Microsoft platforms, it’s clear that Microsoft is looking for a larger share of the gaming market, and making popular titles exclusive to its consoles is a fast way to gain a major advantage in users and revenue.