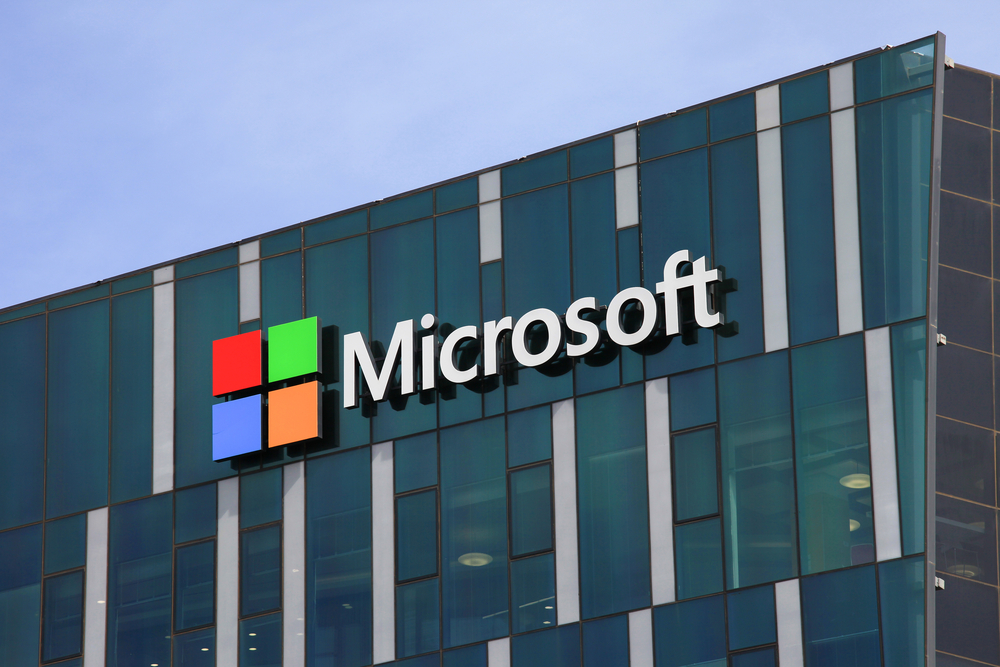 $783 billion technology conglomerate and Xbox developer Microsoft has officially revealed its plans to cut off support for virtual reality (VR) on the Xbox console.

Mike Nichols, the chief marketing officer of Microsoft, clarified in an interview with GamesIndustry that as of current, the Microsoft team believes PC is the optimal platform for VR and Xbox will focus its development on applications and games that can natively run on television.

“We don’t have any plans specific to Xbox consoles in virtual reality or mixed reality. Our perspective on it has been and continues to be that the PC is probably the best platform for more immersive VR and MR. As an open platform, it just allows faster, more rapid iteration. There are plenty of companies investing in it in the hardware side and the content side, or some combination therein,” Nichols said.

Essentially, Nichols and the rest of the Microsoft and Xbox developers believe that to properly improve VR experience, significant investment of resources and capital have to be made on both the development of software and hardware. For companies like Sony, Oculus, and Samsung that already have large-scale supply chains and manufacturing centers to produce hardware in a swift manner, it is easier to develop VR solutions speedily.

However, for a company that focuses primarily on software, it is more challenging to deliver maximum VR experience to its users. As such, Nichols emphasized that Xbox will continue building on top of its existing platform, TV. Nichols added:

“Obviously on phones, augmented reality is a good scenario as well that’s going to grow. But as it relates to Xbox, no. Our focus is primarily on experiences you would play on your TV, and ultimately we’d like to make those experiences more broadly.”

More to that, Nichols explained the long-term vision of Microsoft and Xbox is to create and implement games that are readily available and accessible by gamers on all types of devices including mobile, PC, and consoles. It is difficult to create virtual reality-compatible apps on all of the platforms Microsoft is targeting to support, unless VR becomes the focal point of the company’s business, like Oculus, which remains highly unlikely.

“And the future we want to enable is that you can play amazing games, you can play with the people you want regardless of the device you’re on, regardless of the device they’re on, and you can choose to play those games on whatever device. That is a more gamer-centric view of what it is we’re trying to build that for sure is different than the way people would think about the console business in and of itself five or 10 years ago,” explained Nichols.

In 2016, Sony’s PlayStation department launched the PlayStation VR, a virtual reality headset that is compatible with PlayStation consoles. The plan of PS4 was to release a piece of hardware that can provide high quality VR experience by creating an output of a picture to both the headset and to the television.

Alongside Oculus and Samsung Gear VR, PlayStation’s VR headset has become one of the top three VR hardware available in the commercial market.

For Microsoft and Xbox to penetrate into the VR market now that is dominated by the three companies, it would require significant marketing and focus on hardware manufacturing to convince that the Xbox VR headset is that much better than the PS VR to shift from their existing devices.

Microsoft is not confident that it can compete with the three companies that already have established their dominance over the market and is willing to focus on its platform on TV, rather than penetrate an entirely new industry that the company is not committed to.