MIT is Training Drones in a Virtual Reality Environment 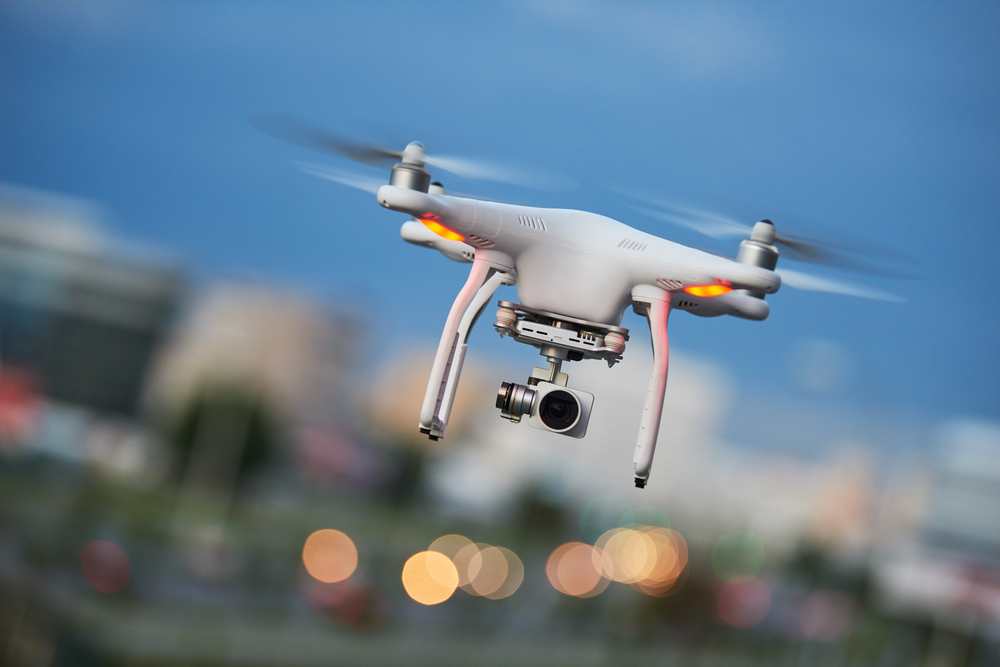 A lot of things are happening in the VR industry. Researchers are looking for new ways to harness this technology in different ways. Developing a new testing ground for drones is an intriguing concept. This should eventually result in “smarter” drones and quadcopters moving forward.

Training drones can be done in many different ways. The most obvious choice is to let them loose in an outdoor environment and force them to avoid obstacles. While that is a valid concept, it is not the best solution per se. The same concept can easily be recreated in virtual reality, where developers and researchers can up the ante a bit.

MIT Engineers are doing exactly that. Their new VR training system for drones allows these flying machines to “see” a virtual environment. In the real world, they are simply buzzing around in an empty warehouse. This system is known as Flight Goggles and should help reduce the number of crashes

“We think this is a game-changer in the development of drone technology, for drones that go fast. If anything, the system can make autonomous vehicles more responsive, faster, and more efficient.”

It is evident this testing of drones is only a stepping stone. If this VR environment proves to be successful, it can be modified to accommodate other types of vehicles Autonomous cars, for example, could theoretically be trained in a VR environment as well. Whether or not MIT will explore that option, remains to be determined.

Research Indicates VR is Evolving, User Base can Rise to 171 Million