LUNC to the Moon! 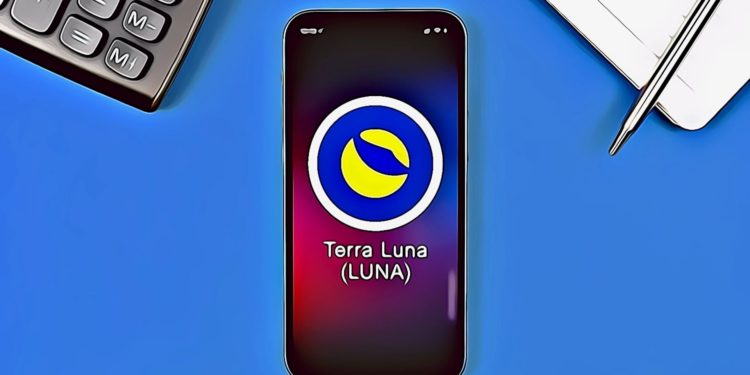 Multiple centralized exchanges are showing massive support for LUNC’s 1.2% Tax Burn Proposal, which MEXC exchange became the first to take such moves, as reported in its announcement.

For those unaware, 1.2% Tax Burn is a proposal that seeks to tax all on-chain activity. In the end, this implies that all monetary transactions between wallets and smart contracts that interact with the chain will be taxed and destroyed.

Some other CEXs to join the move include KuCoin, as revealed in the exchange blog post.

Binance has also passed the proposal for the tax burn, which according to the announcement, is expected to go live on 2022-09-20 at the Terra Classic block height of 9,475,200 after the proposal is submitted.

Gate.io exchange is the latest to hint at supporting the proposal, as seen in a recent tweet from the exchange.

Many groups from the LUNC community are patiently waiting for Binance to initiate the tax burn, which they believe will also contribute massively to restoring the asset.

Some weeks ago, the LUNC community kicked off a massive token staking program, which recorded tremendous results just two days after the program went live. The move was spearheaded by @LUNCDAO, who even promised to burn its portion of LUNC afterward as it solely seeks to help the community instead of making personal gains.

For those unaware, LUNCDAO is a team of long-term builders and OGs working with LUNC since 2020 and have continued to show its support even during the crisis and afterward.

There are over 550 Billion LUNC staked with over 160K unique stakers who have decided to lock up their assets depicting ‘diamond hands.’ The current APR for the staking is at 318.402%, with some top validators such as Allnodes.com with 108.8B Voting Power, LUNC DAO with 57.7B, Orion.Money with 106.4B and Interstellar Lounge with 86.3B voting power. Orion.Money has the highest number of delegates at 51,375, according to the SmartStake data analytics tool.

Since going against the community’s demand for a burn instead of a token fork, Do Kwon hasn’t been active online, especially on Twitter. However, it looks like he has gotten an idea to revive the project, which many are eagerly waiting on.

Do Kwon has retweeted some tweets showing that he may be up to something for the project.

As of now, it’s still not yet revealed what his plans are for the community, but that’s not in any way discouraging the ever-pumped community from seeing the asset moon again.

$LUNC Price Action and the Next Move

Throughout last week, $LUNC staged a dramatic, massive price pump with over a 6X price increase as Twitter exploded with enthusiasm from supporters who even called for the possibility of $LUNC hitting $1 or at least $0.5. Whether that’s overshot or not, the crypto space can be wild, and nothing’s impossible.

This Week, The Prices Of Bitcoin And Ethereum Have Significantly Increased 13.34% And 11.76% Respectively