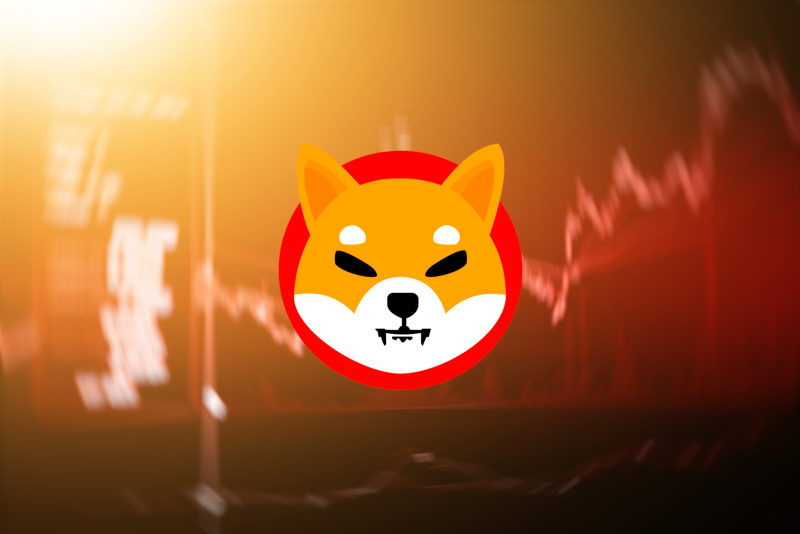 As Robinhood deals with the data leak, chances are the team isn’t going to have the extra resources to navigate through regulatory red tape in order to list SHIB on their platform.

There have been rumors surrounding a potential Shiba Inu Robinhood listing since last month, when the SHIB community created a Change.org petition, asking Robinhood to list the token.

While the petition received over 500,000 signatures, Robinhood still refused to list the cryptocurrency. Moreover, when attending a crypto live event and being asked by the host “When SHIB?” Robinhood’s COO, Christine Brown said:

“the short term gain that [Robinhood] might gain, is not worth the long term trade off for our users.”

While we may not see a Robinhood listing for Shiba Inu anytime soon, Kraken has been hinting at potentially adding SHIB as early as this week!

Kraken’s product lead Brian Hoffman, tweeted a Shiba Inu meme saying “feeling good about this week.” Whether that means that we may see a SHIB listing on Kraken this week is up for debate, but I wouldn’t rule it out just yet.

While in recent news there has been some FUD surrounding Shiba Inu, the long term outlook for SHIB is positive. In addition, since December is one of crypto’s hottest months, SHIB might still surprise us by the end of the year.

Disclosure: This is not trading or investment advice. Always do your own research when purchasing any cryptocurrency.

Why Decentraland Is the Best Metaverse Project on the Market