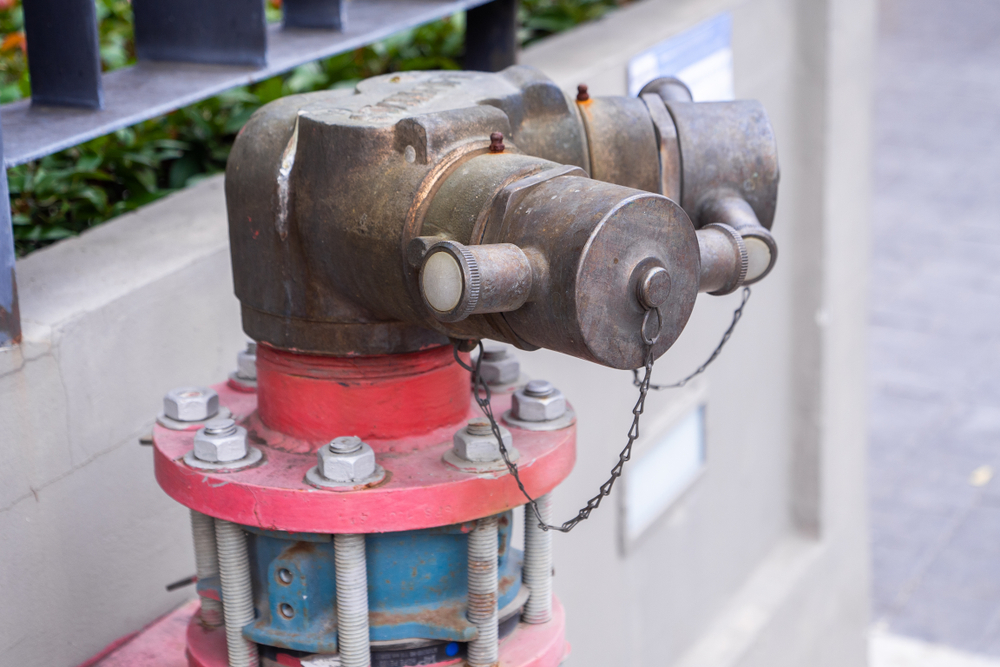 It has become apparent virtual reality is not just a consumer-oriented technology. In fact, it may find its target audience well beyond that group of people. In terms of training exercises, VR offers a safer and immersive testing environment compared to other solutions. Even firefighters-in-training in Sacramento are experimenting with this technology at this time.

When people think of VR training exercises, few of them would name firefighters as a target audience. In the real world, however, it has become very difficult to train firefighters without putting their lives in danger. As such, one local Sacramento fire department has decided to take things down a different path. More specifically, they see merit in the “gamification of life-saving technology”.

Their current experiment focuses on cardboard VR headsets. These units allow anyone who is interested to view a public service announcement in 360-degree video. Additionally, it also helps convey a message regarding motorcycle safety. It is possible this technology will be used to train firefighters in the future, although that has not been officially confirmed at this point.

That latter approach can open up some interesting opportunities, though. Training firefighters in a controlled real-world environment can only prepare them so much. By exploring scenarios in virtual reality, they can learn to deal with other dangers on the job in a productive manner. There is no point in exposing students to life-threatening scenarios without the least bit of experience, after all.

Ultimately, the use of virtual reality will transcend the training part of public safety agencies. It can be used as a medium to convey real-time information sharing by first responders. While there is still a lot of work to be done in that regard, it is certainly an option worth considering.