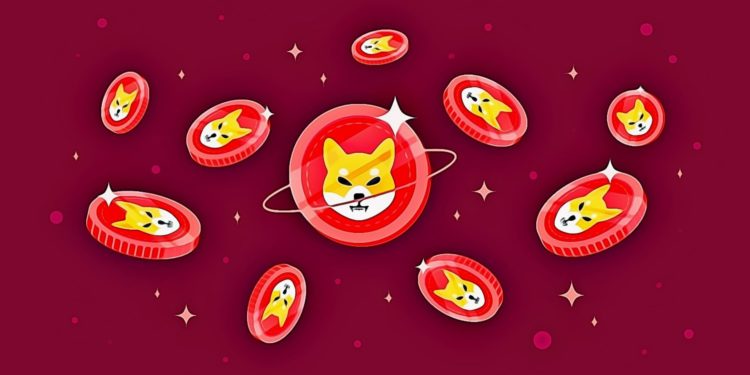 Following the latest increase in Dogecoin’s price, Shiba Inu saw a nice 6.9% gain over the past 24 hours after it fell to a monthly low of $0.0000083 yesterday. While the coin is still bearish, it has bounced slightly to retest the $0.000009 level as resistance.

So far, Shiba Inu has remained on a downward slope since the beginning of the month. Amid the bearish condition, it has shown strength over the past few hours as the price slightly recovers from the current monthly low.

The price broke out from a descending channel overnight after it captured sell actions for over two weeks. This breakout is not considered valid for a buy until the price retest the channel as support. Upon that, it needs to increase well above the $0.00001 level before initiating a buy. It might even lead to a false break –a trap – if the monthly low fails to provide support.

From a technical standpoint, the current surge appears more like a retest than a breakout. But if this breakout turns out true, it would confirm a green light for a short-term bullish. Otherwise, SHIB would continue its monthly sell-off sooner than later.

As it remains bearish on the higher timeframe, the meme coin is currently looking bullish on the lower time frame. Despite all sentiments, it remains the 14th biggest crypto by market cap.