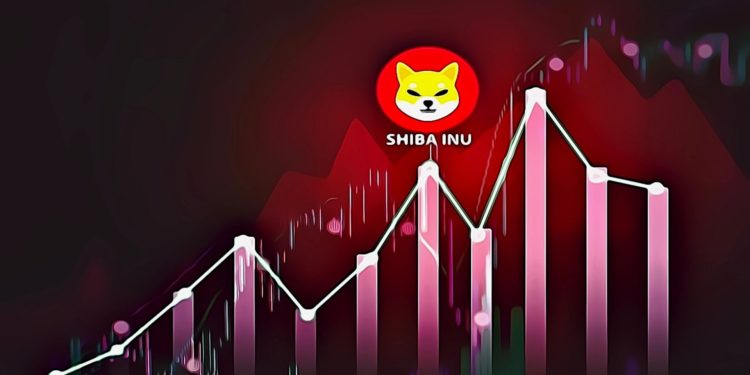 The Shiba Eternity, a collectible card game for the SHIB ecosystem launch date has been confirmed by the team’s developer. The initial scheduled date was Oct 1, but it’s now shifted to take place on Oct 6th, as announced by the community.

The official Shiba Eternity worldwide Download Day has been scheduled for October 6th, 2022.

This will allow us to accomplish the following:

The team reveals how Shiba Eternity will play a role in supporting the global Shib community, and it’s excited to make history, reaching new heights in both the Apple App Store & Google Play Store.

🕹 Release Crucial update from @ShytoshiKusama on how Shiba Eternity will play a role in supporting the global Shib community.

We are excited to make history, and broadcast the energy of the #ShibArmy to reach new heights in both the Apple App Store & Google Play Store!

Token burning is a notable way of intentional reduction of the total supply of a cryptocurrency asset. Token burning is simply the removal of excess tokens from circulation by sending them to a dead wallet. This is done to reduce the token’s supply, thereby making the tokens scarce and invariably increasing their value of the token.

When a Token’s supply is fixed and small, it’s almost immune to inflation, which is what the Shiba Inu community aims to achieve with the continuous burn ongoing.

The Shiba Inu community is persistent in bringing the Memecoin back to its glory days. Although, the burn rate has declined remarkably since 25th September, when it recorded 128,699,420 $SHIB burnt record.

LUNC Community on a Burning Spree

In the case of LUNC, this is also what the community is pursuing as a means to revive the asset back.

Many exchanges are now supporting the 1.2% tax burn. Also, Binance announced it’d be burning all its LUNC trading fees. According to the exchange, all trading fees received on Binance’s spot and margin trading pairs for LUNC/BUSD and LUNC/USDT will be burned.

The Burn Address will receive these fees after converting them to LUNC. Binance CEO Changpeng Zhao emphasized that the burn will be covered at their expense rather than the users.

The ultimate question now is whether token burning is enough to ignite a price value increase. Well, while token burning is a good way of increasing the value of an asset, it’d need more than that just to last long. It’d need more developers and mainstream adoption to bring them back to the game, which the two assets are surely working on at the moment, aside from the token burning.

Investing In Oryen (ORY), Avalanche (AVAX) And Stellar (XLM) Could Make You The Next Millionaire In 2023