The BBC is Bringing Doctor Who to Virtual Reality 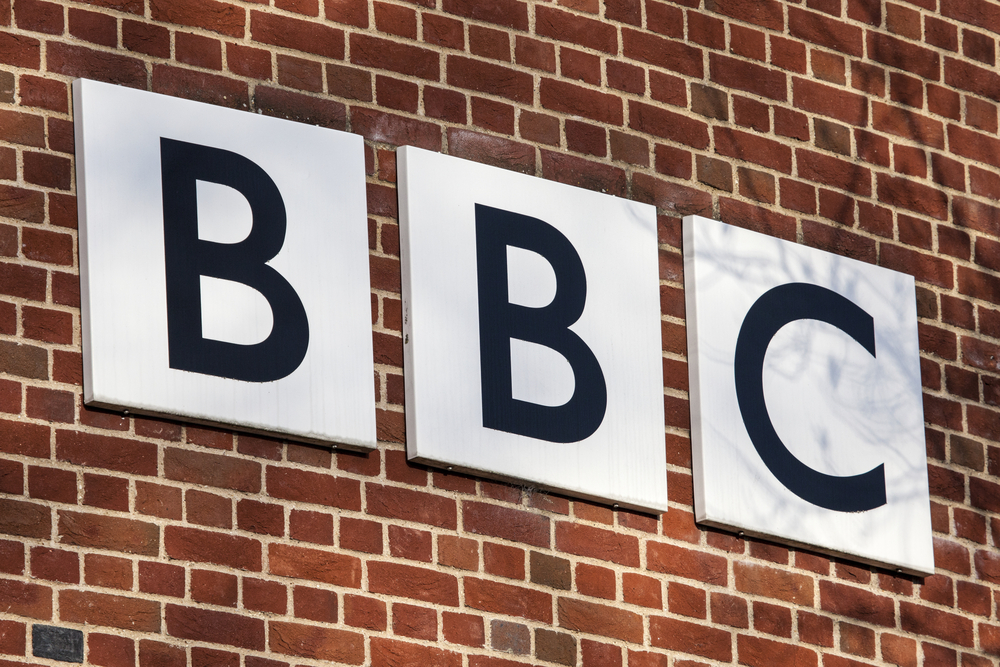 Over the past few months, the BBC has shown a keen interest in virtual reality. Ranging from special experiences to broadcasting the Olympics, no effort is spared. It now appears the broadcasting company will introduce a Doctor Who VR experience. It will become to all major VR headsets at some point in 2019.

Doctor Who is a Good fit for VR

Virtual reality is all about creating an immersive environment. Combined with sci-fi settings and stories, it can be a compelling experience. The BBC is keen to explore this opportunity in the near future. Earlier this week, the company confirmed they will bring a Doctor Who VR experience to the masses. No official release date has been announced at this time.

Known as Doctor Who: The Runaway, VR headset owners will get a chance to travel inside the TARDIS. Moreover, they will join the 13th Doctor through this adventure. it is expected this experience will not last all that long, as it is less than 15 minutes long. However, it is another big step forward in terms of creating engaging VR content. The industry direly needs some more content to get people interested in virtual reality.

“Our team at the BBC VR Hub has been creating new experiences with the goal of helping to usher virtual reality into the mainstream, and Doctor Who is exactly the sort of series that can help more people to try this new technology. The show has been pushing boundaries for over 55 years, and VR enables Doctor Who to explore a whole new dimension of storytelling.”

To create this new VR experience, the BBC teamed up with Passion Animation Studios. This latter company is known for the Gorillaz VR music video of Saturn Barnz, which was released not that long ago. It is refreshing to see companies still thrive despite the struggles this industry has gone through. The experience will also include original music and offer a story viewers have not seen on TV as of yet.

Apple Pencil Clone to be Made Available to Virtual Reality Designers