The Standalone Daydream-ready VR Headsets Will Cost Around $900 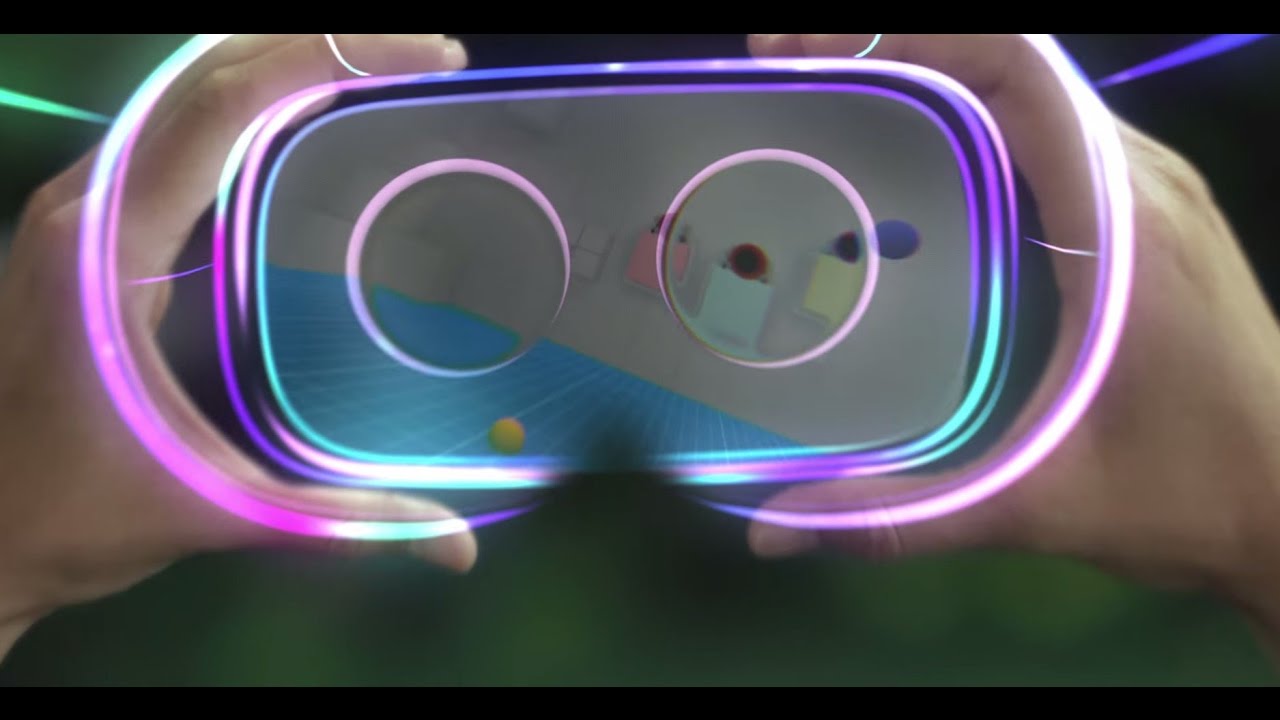 Everyone who had hoped to see the standalone VR headsets priced rather favorably will be sorely disappointed. Even though these devices will run DayDream, both HTC and Lenovo announced the headsets will cost around $900 each. For that steep price, we can only hope the devices contain some powerful hardware. Unfortunately, those details remain incredibly difficult to come by.

Some people would argue there is no need for higher-priced VR headsets right now. With the Oculus Rift and HTC Vive being subject to a very steep price already, it makes little sense for Lenovo and HTC to enter additional devices around that same price. Then again, both companies will introduce standalone VR headsets, which will revolutionize the world of virtual reality as we know it.

A price tag of roughly $900 is quite steep for a device that, on paper will provide a glorified mobile VR experience. While it is standalone and doesn’t require a smartphone or powerful PC, it is still a very expensive alternative. That in itself does not justify a very high price by any means, though. It remains to be seen how the overall community will respond to this price. Luckily, it appears we now know a bit more about these standalone headsets as well.

According to a spokesperson, both companies will embed LED screens in the Daydream standalone VR headset. The resolution will be similar to other hardware on the market right now, which is a big disappointment. A snapdragon soc will power these devices, which is another indicator this experience will be just a glorified smartphone version. The standalone aspect is a major selling point, but it does not warrant an 800 euro price tag by any means.

In the end, it is good to see companies getting rid of all additional requirements to enter VR. A lot of consumers want a device they can put on and not have to worry about cables or other hardware. That in itself could make this Daydream-ready HMDs a big success later this year. However, the lack of resolution improvements will not make current VR headset owners buy these new products all of a sudden.