The State of Movement in VR 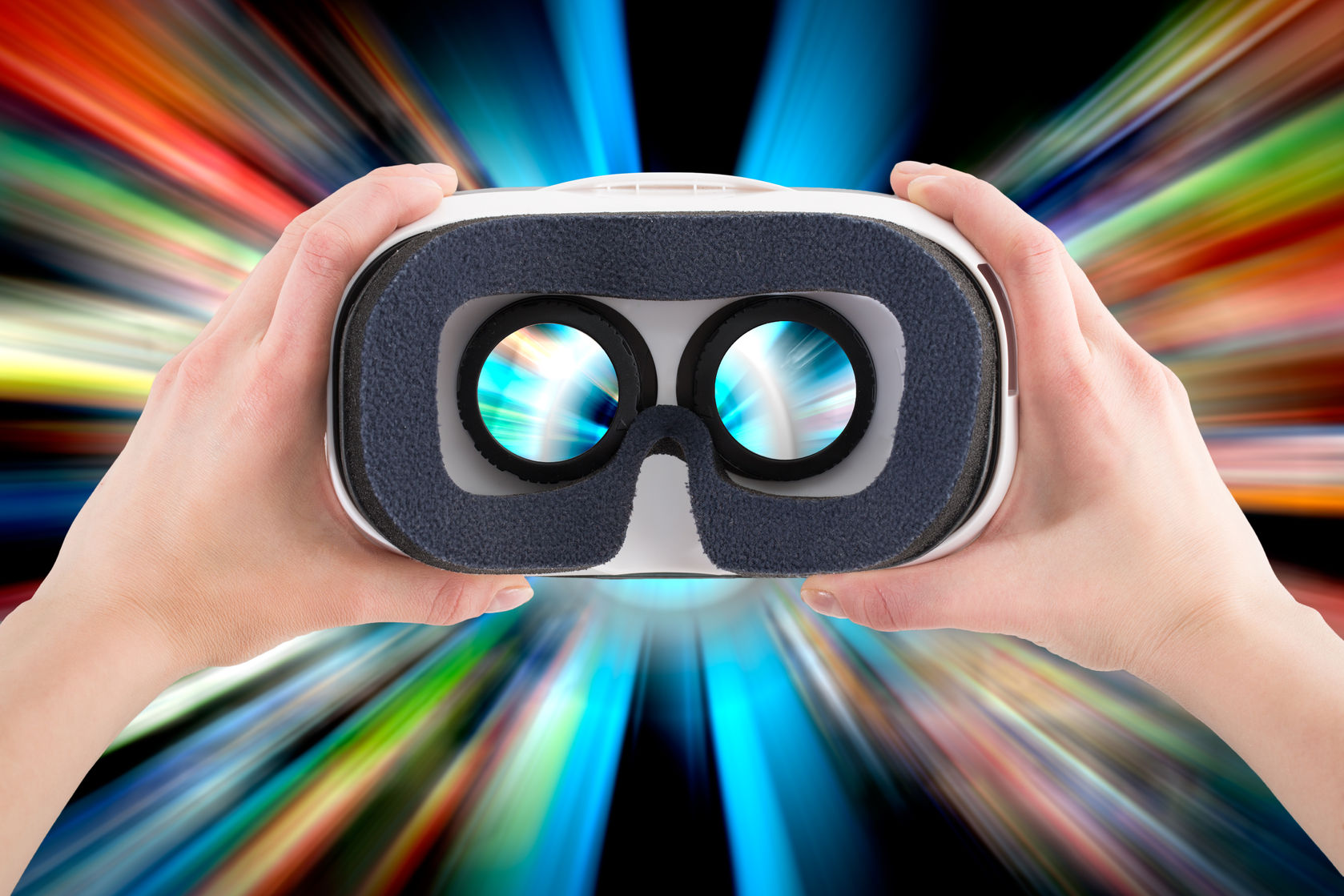 Movement in VR is a work in progress as there are a few different implementations in place. The way your character moves in virtual reality vs a traditional video game can differ drastically. While there are some similarities, players have to be more calculated and predict where their character will be. Furthermore, the movement is less natural which makes the experience more choppy.

Types of Movements in VR

After playing through dozens of VR games I noticed two patterns when it comes to movement of characters. Specifically, most games allow the user to point to a position then press a button to teleport to that position. Some games implement movement by looking in the direction you want to go an holding a button to advance the character in that direction.

Most games looking to attract more competitive players implement the teleportation movement mechanism, as it is faster and requires more agility. Games like Paranormal Activity, which are meant for more casual gameplay implement the second type of movement, which is quite similar to the interaction with current PC and Console video games.

The obvious benefit of more natural movements which progress the character in the direction that one is looking, is the increased immersion in the environment. This transitional movement is something most players are already used to and makes for an easy learning curve to start playing the games, especially for newbies.

One disadvantage for such movement is how it can be quite slow. Unless the game allows for the adjustment of the player’s movement speed some users may find their characters flow to be too slow for their liking. Another problem, is if that type of mechanism is used for competitive games, it makes characters positions too predictable which makes the games more about dexterity and reaction speed rather than strategy and planning.

When it comes to directional teleportation movement, it is less natural and creates some latency between the time the player decides to move and when the player actually shifts. Furthermore, in order to speed up their movement, players require more planning and strategy – which isn’t necessarily a bad thing – especially when it comes to competitive shooters.

After playing the shooter game in Rec Room, I realized that this teleportation movement adds another dimension to the game. Players are able to move more unpredictably and can plan their position better. When it comes to shooters, strategic movement is one of the most important aspects in order to out-compete others.

While both types of movements aren’t inherently bad, there could be better options. In order to really simulate movement in VR players need to physically move their body, no amount of pointing, looking, or button clicking can replace that.

There is something called a motion platform, which is a circular platform similar to a treadmill on which you can walk. Not only does it not require a big room to walk around in, but it also puts you inside of a harness which means you won’t fall over when running around. The video below demonstrates that movement in an FPS type game. As you can see the players are much more immersed in the simulation and the gameplay is smooth as butter.

The platform in question is the Virtuix Omni priced at $699, the players in the video are also using the HTC Vive.

What is the Erleben Experience?