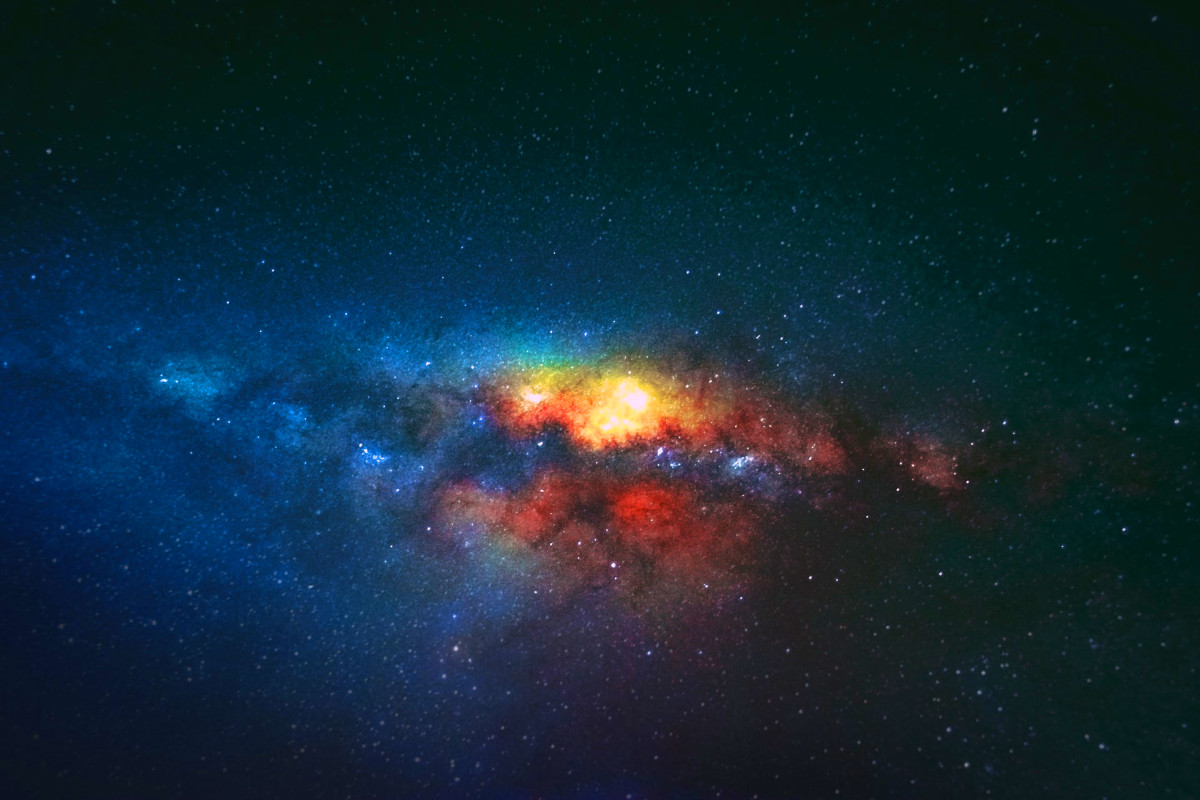 As crypto markets continue to trade sideways, we see most coins stagnate in price. Metaverse coins continue to be the current hype in crypto, with new tokens released every day. This article looks at the top three underrated Metaverse coins with a market cap under $3 million, ordered by overall valuation, lowest to highest.

ETNA Network describes itself as a crypto galaxy, a one-stop ecosystem for all things NFTs, DeFi, and gaming. The project features a lending/borrowing protocol and a hybrid gaming/NFT ecosystem enabling integration of traditional gaming apps with the blockchain.

While ETNA was initially built on Binance Smart Chain, the team moved to Polygon. ETNA is the native currency on the platform used in their NFT marketplace.

ETNA is named after Mount Etna in Sicily, southern Italy. Etna was known for its exceptional level of volcanic activity and always inspired fear and respect in Greek mythology.

ETNA’s game is a play-to-earn blockchain-based Greek-themed game featuring various mythological characters. The game features a fully working NFT marketplace that users can explore by connecting with their MetaMask wallets.

Genesis Worlds is an RPG gaming Metaverse sitting at the intersection of NFTs, DeFi, and gaming. As the name suggests, Genesis Worlds will be filled with various Metaverses, each containing its own play-to-earn game.

Players will travel world to world, compete in player-created quests, and fight player-created enemies. Quest rewards will include NFTs and collectible items. There will also be an NFT marketplace that will allow users to buy, sell, and trade their digital assets.

Currently, the games are still in development, with the earliest ones preparing for launch on January 18th. However, users can already connect to the Genesis Worlds dApp via a browser wallet like MetaMask and explore the Genesis ecosystem.

GENESIS is the native token to the Genesis Worlds Metaverse and is built on Polygon. The GENESIS token also allows holders to participate in project governance and staking to earn rewards.

You can purchase GENESIS on QuickSwap at this time.

Rune Shards is the native cryptocurrency for Rune; a Diablo 2 inspired play-to-earn ARPG built on the Binance Smart Chain.

Check out this short gameplay tutorial for Rune Evolution:

In addition, three more game modes are currently in development, one of which is the Rune Sanctuary, a 3D MMORPG world allowing users to buy land, NPCs, guild tokens, and much more.

You can only purchase RXS on PancakeSwap at this time.

Photo by Shot by Cerqueira on Unsplash

Top 7 Metaverse Coins With a Unit Price of Under $1