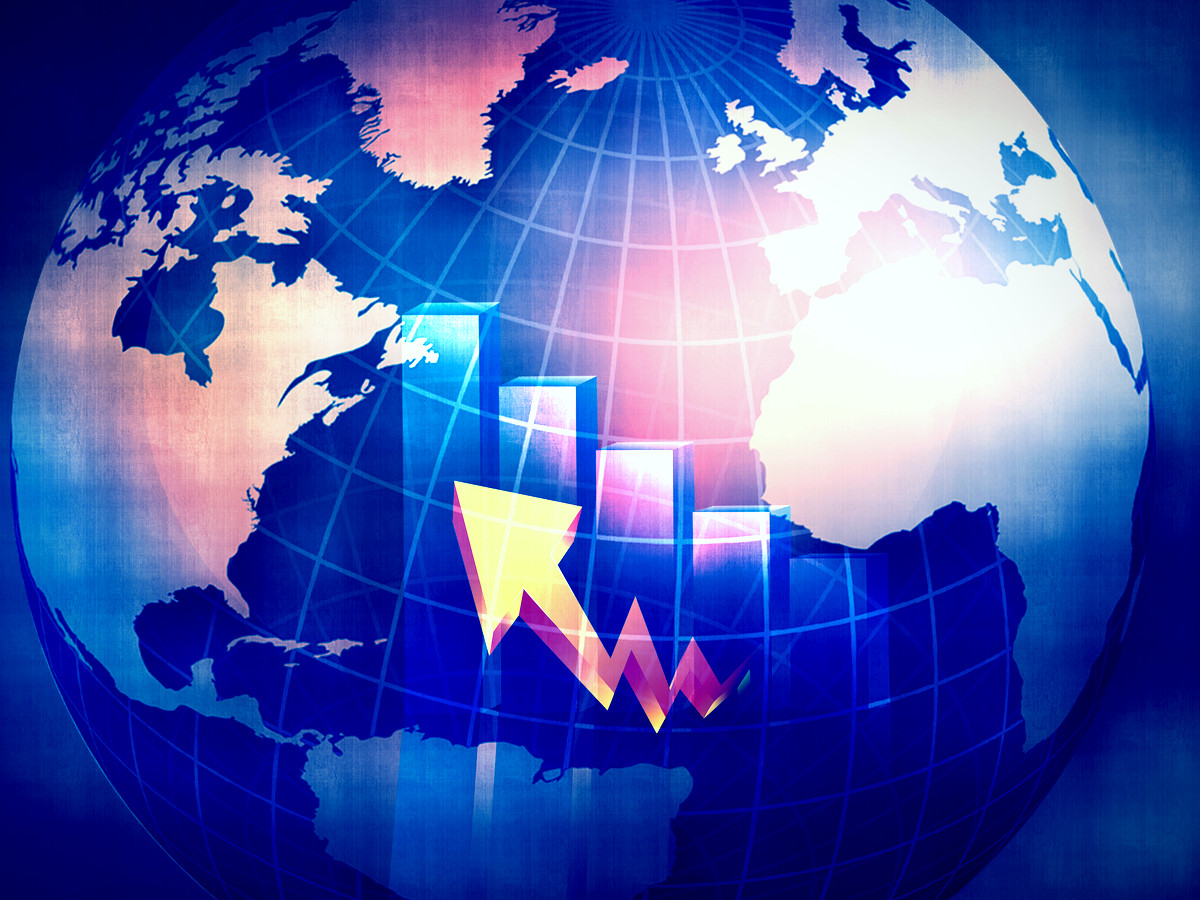 Launched in May 2019, Chromia (CHR) is a relational blockchain built specifically with Metaverse gaming in mind. It focuses on enabling developers to deploy dApps seven to ten times faster compared to traditional blockchain development like Ethereum or the BNB chain.

Chromia features its product layer with a robust SDK that makes it more intuitive for developers to build Metaverse crypto games.

At writing, Chromia features two top-rated projects in development, My Neighbor Alice (market cap $220 million) and Mines of Dalarnia (market cap $97 million). It’s clear that Chromia can sustain high-quality projects, and the project is a must-watch in 2022.

The native token on the platform is CHR, used for collecting fees and enabling dApps to use it as a reserve to peg their tokens. In addition, users can use CHR to pay hosting fees for dApps residing on the blockchain.

You can buy CHR on Bithumb, Binance, KuCoin, FTX, and more.

Victoria VR (VR) features one of the fastest-growing developer teams, currently surpassing over 80 devs. The team is on track to reach over 300 developers by the end of 2022, making Victoria VR a must-watch this year.

In addition, Victoria VR is selling VR Land in its Metaverse, with most of the lands sold in their first round. If you’re looking to purchase virtual real estate and are looking for alternatives to Decentraland and The Sandbox, we recommend checking out Victoria VR.

VR is the native token on the platform, used to purchase land, items, and more.

You can purchase VR on KuCoin, Gate.io, Uniswap, and more.

Launched in June 2018, CEEK is the top project for live sports, virtual concerts, and 360VR streaming. It features a patented VR headset available at major retailers, along with 4D headphones, enabling a truly next-generation immersive experience for users.

CEEK stands out from other Metaverse crypto coins with its world-class partnerships, featuring icons like Lady Gaga, Demi Lovato, and more.

CEEK is the native token on the platform, an ERC-20 asset on the Ethereum blockchain. CEEK is also in the process of moving its token to the BNB chain due to its lower fees and costs.

As one of the top platforms for virtual concerts, CEEK’s quality production is unmatched by other Metaverse crypto coins on the market. This makes CEEK a must-watch in 2022 as the team secures more partnerships.

You can buy CEEK on LBank, PancakeSwap, Gate.io, and more.

Launched in June 2018, Enjin Coin is one of the longest-running projects in crypto, featuring a leading mobile app with over 1.7 million downloads at writing.

Enjin Coin is one of the most popular launchpads for crypto projects and NFTs. With a current market cap of over $1.2 billion, ENJ is one of the safest investments on this list.

With the Metaverse hype, Enjin developed its Efinity blockchain. Efinifty is made explicitly for Metaverse crypto gaming, providing developers, brands, and users a next-generation environment.

Enjin includes an all-in-on ecosystem with services for businesses, developers, and individuals. Enjin’s focus is to make it easier for users to launch NFTs and is one of the most underrated projects on this list.

You can purchase ENJ on KuCoin, Binance, Coinbase, and more.

Launched in March 2018, Ontology is a low-cost, high-speed blockchain built with the Metaverse and Web3 in mind. Think of Ontology as a layer-2 scaling solution similar to Polygon.

The project aims to create an identity system across various Metaverses, similar to the popular Ethereum Name Service. Moreover, Ontology is compatible with the Ethereum Virtual Machine, making it highly interoperable across multiple blockchains.

Ontology will utilize its proprietary ONT ID system to establish a consistent identity for brands and individuals, similar to how a DNS protocol maps IP addresses to domain names.

Ontology is highly underrated and features a market cap of over $468 million at writing. Moreover, its 24-hour trading volume is $114 million, speaking to the extensive community support of the project.

You can purchase ONT on Kucoin, Bittrex, Huobi, Binance, and more.