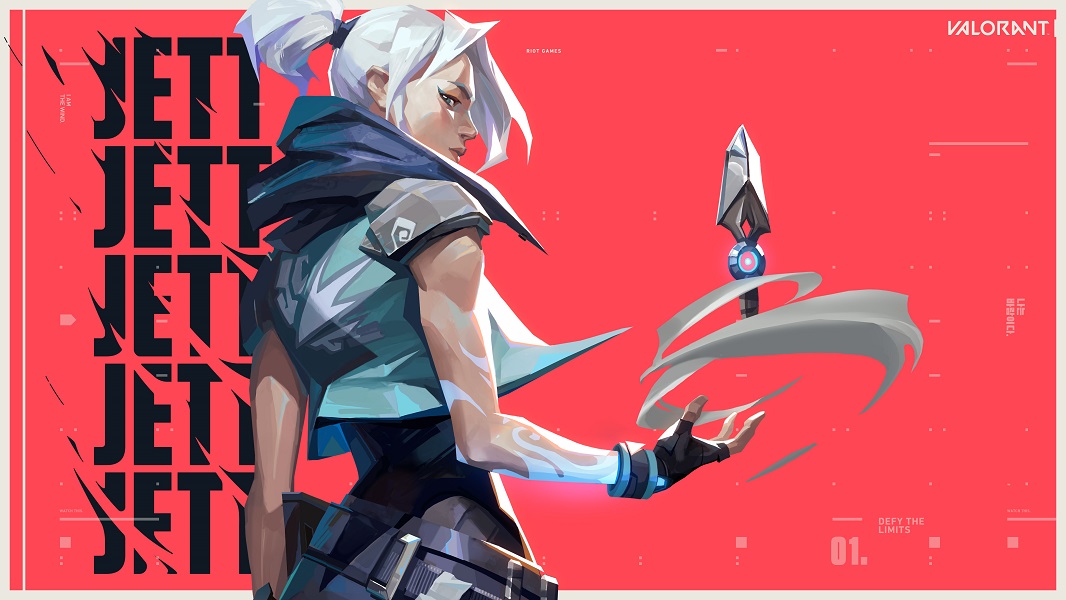 One of Riot’s biggest goals when it comes to Valorant is to keep it cheater free. Riot has done a pretty good job so far with their “Fog of War” which essentially prevent cheaters from using wallhacks. However, even with the latest cheat prevention systems there are still private hacks out there that players can use.

If you suspect someone of cheating, it’s best to report that player via the in-game system. Up until today, we had no real feedback as to whether the players we reported were banned or not.

Today, Valorant announced on their twitter that players will now receive an email notification if a player that they reported is officially banned. This would give players the satisfaction of not only seeing that player banned, but also give each player a better idea of whether the report was justified.

You should start getting feedback via email if a player you've reported for disruptive behavior received a punishment. For the more vigilant (thank you!), we may throttle these emails so you don't get spammed.

It’s important to keep in mind that this report feedback system is only for disruptive behavior such as voice chat / text chat abuse. As such, players won’t get a notification if a player they reported for cheating got the ban hammer.

Regardless, it’s great to have some sort of feedback regarding reports of disruptive players, especially when they are being toxic directly to you.

As a solo queue ranked player, I can’t count the amount of times some toxic player decided to start cussing me out for a bad play. I usually ignore such players but sometimes I hit that report button. Until now however, we’ve had no feedback as to whether the player was banned. I can’t imagine the satisfaction we will get from getting that email saying ToxicPlayer69 has been banned as a result of your report.

Another key fact to take notice is that this system will not be applied retroactively. Meaning any player banned for past reports won’t give you a notification. However, any player you report for disrupting behavior moving forward, will be included in this new feedback system.

Feedback regarding reports has always been a subject of controversy, as that gives insight into how Riot bans players exactly. However, the fact that this system is used for players reported for disruptive behavior – which is easy to identify – is a great addition to Valorant.