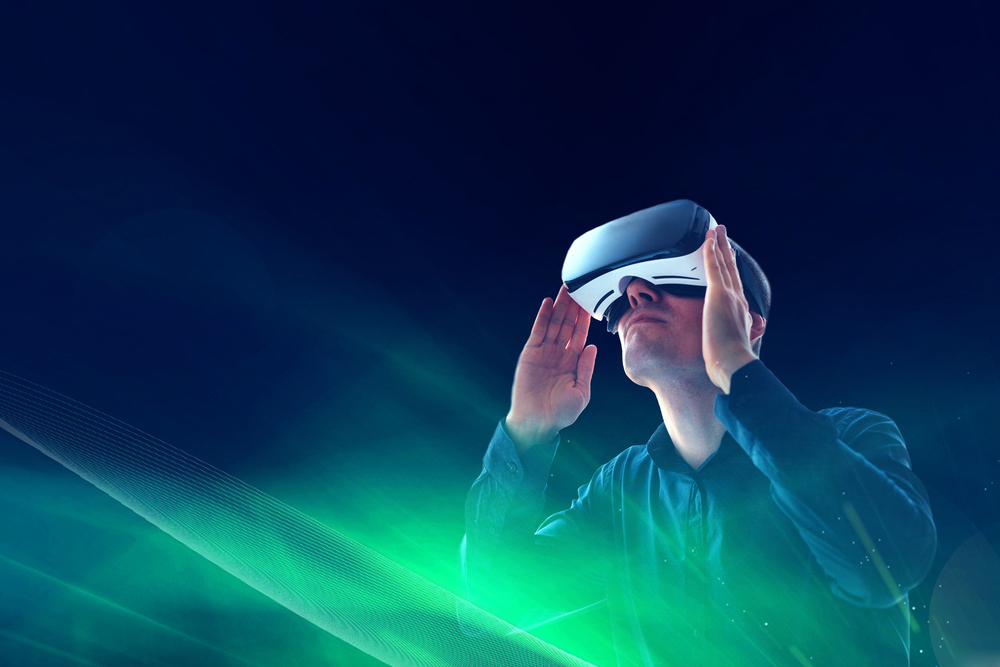 The impact of VR technology on the human body and mind remains unclear. Prolonged exposure to new technology often yields negative long-term consequences. One individual recently spent a week in VR without any breaks in between. A very dangerous concept, although it seems to be quite “enjoyable” for some.

Don’t Live in VR Just yet

When virtual reality headsets were first introduced, many people had high expectations. It is an immersive technology which allows people to get lost in VR without too many problems. Fast forward to today and the average consumer is still not convinced this technology is worthwhile. Jak Wilmot, co-founder of StudioDisrupt VR, thinks otherwise, as his recent experiment confirmed.

While there was no reason for this trial, he spent 168 hours immersed in virtual reality. By doing so consecutively, he took serious risks in terms of physical and mental health. He also went as far as streaming this exercise over the internet for everyone to enjoy. It is evident this got a lot of attention, although there are still some serious concerns over doing so. Researchers remain on the fence as to whether or not prolonged exposure to VR can be problematic.

By actively working, eating, and exercising in VRm Wilmot had a very different VR experience compared to most individuals. While sleeping with a VR headset will remain problematic for the foreseeable future, the overall experience was not that bad. There are many things to do in VR to keep one occupied. However, most of these tools and experiences are far from perfect.

Surprisingly, Wilmot has not experienced any physical side-effects. Although some dizziness was to be expected, the transition back into the real world was less jarring than expected.  That doesn’t mean everyone else should attempt to replicate this experiment, but it can seemingly be done. Until VR technology and content matures, however, efforts like these will luckily remain an exception rather than becoming the norm.