What is Full Immersion VR 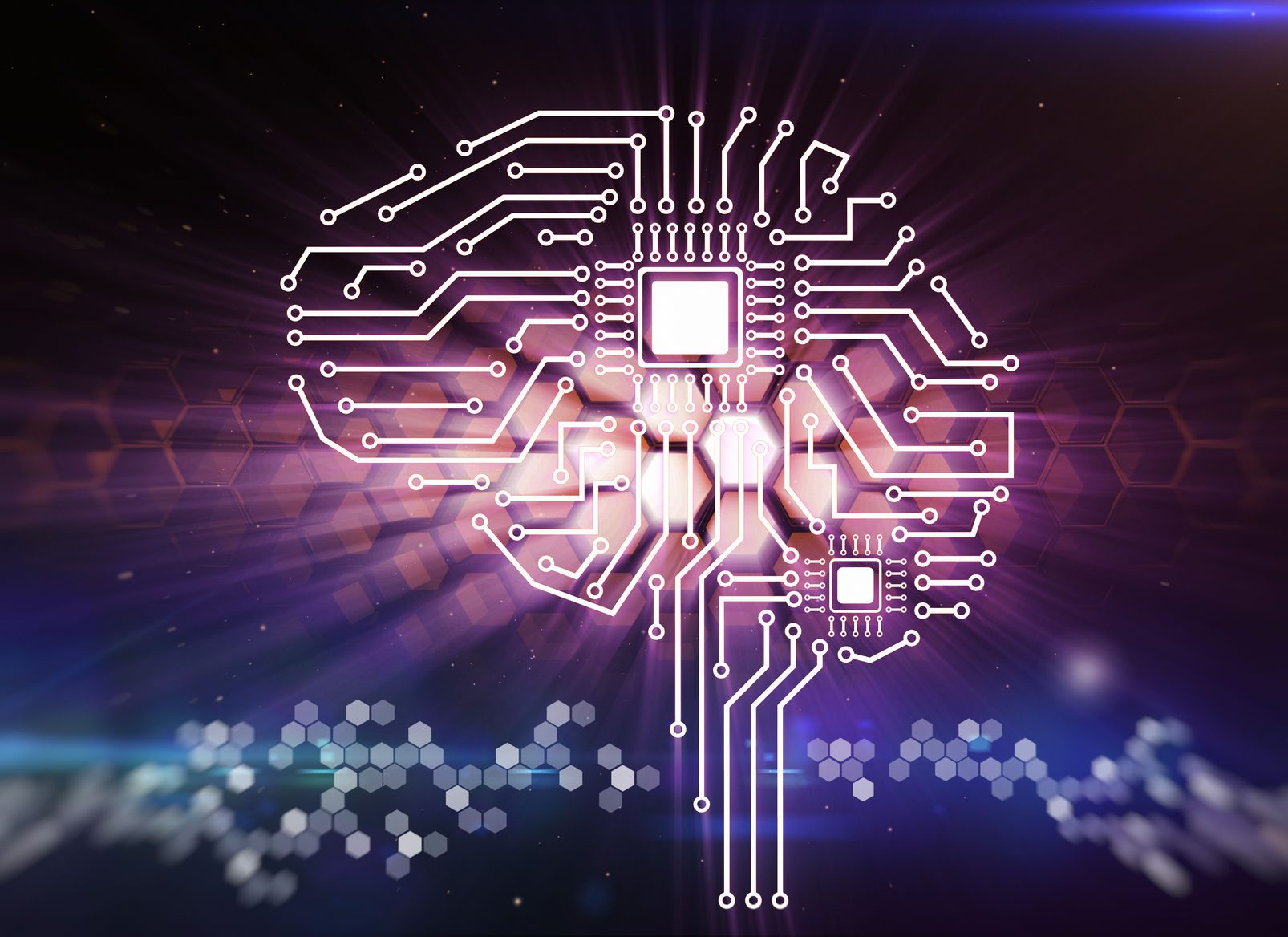 computer circuit board in the form of the human brain

Typically, a VR experience stimulates both vision and hearing. However, when it comes to physically touching or smelling objects in VR the technology hasn’t advanced that far quite yet. Full VR Immersion tries to cover all the senses together.

The current top players in VR focus on perfecting both vision and sound through their HMD. In order to truly feel immersed in VR stimulation of all senses is needed. Through the use of a full body suit, a moving hydraulic platform, and even synthetic aromas for smell it is possible to engage more than two senses.

However, no matter how many tech devices are implemented to stimulate the senses nothing will be able to top Cybernetic Interfaces. That is another form of Full Immersion VR where the user plugs their body directly into a machine. Neural wiring in the user’s brain replaces their entire sensory experience with the virtual one. Normal muscle control is also shut off as the virtual world would simulate gravity and body motion.

As one would expect, directly plugging a user into a VR machine requires advanced technology not currently available. Such tech probably won’t be around for another 20 to 40 years and could be potentially lethal if something goes wrong.

Another way of achieving total VR Immersion is with the use of a Holodeck. Most often associated with the technology from Star Trek, it is an area which physically creates the VR experience around the user. Unfortunately, in order to achieve such a technology requires free air holograms, which require nearly impossible technologies in themselves. The chain of impossible technologies that is required to achieve holodecks puts it at least 100 years in the future if at all.

As unlikely as you might think it is, we might be living in a Virtual Reality already. What would stop an earlier generation of humans from immersing newborns in VR. If we could create full immersion in 100 years its not impossible we may be living in a simulated reality. Elon Musk believes that chances are we live in a computer simulation.

While Full Immersion VR is a few decades in the future, using different gadgets and devices we can get pretty close to complete immersion today. With the use of a VR headset, motion controllers, a full body suit, and a moving hydraulic platform one can come pretty close to experiencing full immersion.

New World Record Set For the Most Time in VR