What is the Ethical Code for Virtual Reality 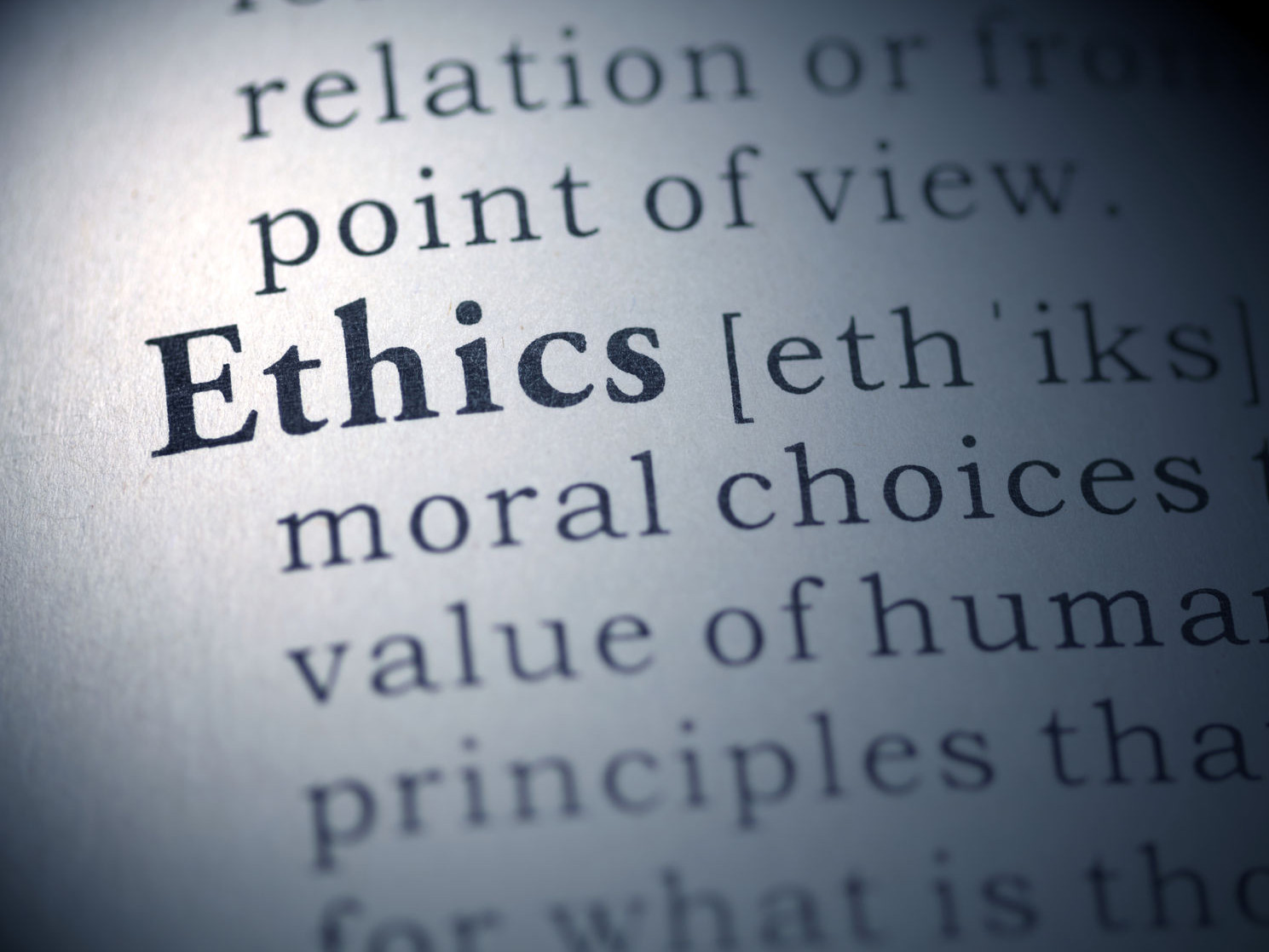 Hardly anyone will be surprised there is such a thing as an “ethical code” for virtual reality. In fact, this code was drafted by two German philosophers. While this ethical code is no law by any means, it gives some sort of guideline as to how virtual reality should be experienced. Unfortunately, our species excel at violating the ethical code rather quickly, and this time is no different.

Code of Ethics For Virtual Reality

Regulating new and innovative technologies is nothing new under the sun. Some people may argue that the need to regulate everything is why we “can’t have nice things”. Whether or not that statement is true, remains anybody’s guess at this point. However, there are some ethical bullet points everyone should try to adhere to, even if that can somewhat dampen the immersive experience.

Two German philosophers took it upon themselves to create the foundation of an ethical code for virtual reality behavior. This paper is designed to present a brief list of ethical concerns that could arise from personal use and research of virtual reality technology. Moreover, one should always strive to minimize those risks as much as possible.

While it is true, there has been some hype surrounding virtual reality, a code of ethics seems to be a rather far-fetched idea. Then again, a lot of people get excited about the benefits of VR in healthcare, even though using a virtual surrogate body is not the same as the real thing. It is safe to say a VR experience creates a mind shift that can potentially have dangerous consequences. The technology is designed to create realistic illusions, blurring the lines between what is real and what isn’t.

The two German philosophers were especially concerned about the influence of VR on the brain. It is not plausible to put virtual reality in the same category as the Internet or a television. Virtual reality is a very different type of content and environment that effectively “tricks” the brain into believing it is present in a non-existent setting. While the susceptibility of the human mind is not questioned by anyone, this ethical code will not do much to keep people from using VR either.

In fact, it appears harping on the issues presented by VR, the ethical code has had an adverse effect. Consumer adoption of virtual reality is booming and will continue to grow over the coming years. Additionally, there is even more research taking place in the VR sector than ever before. Luckily, there is no regulatory body to enforce this ethical code upon VR users and developers – yet. Even if there was, it is doubtful this code would have much of an impact.

What is Virtual Reality Exposure Therapy