Who is Big Eyes (BIG)? The Cat Daring to Take On Dogecoin (DOGE)

Is Big Eyes the Next Viral Meme Coin?

But who is Big Eyes (BIG), and what does he stand for?

Introducing the Big Eyes Mascot, a Cat With an Attitude

Big Eyes is the feline mascot for a new cryptocurrency, a community-owned Defi coin (with the same name), launching soon. He is a cute crypto cat with (unsurprisingly) huge anime-style eyes. But don’t be fooled – this is a cat with a business attitude that sees the capital in his cute and wants you to circulate it.

Big Eyes (BIG) clearly states ‘No Dogs, No Masters,’ directly opposing his canine competitors. For his meme coin, the power is in the community, and he wants users to vote on the decisions of the currency. 90% of his 200,000,000,000 coins will be available to buy from day one with no buy tax, no sell tax, and no fees. This is a cat with a business model built for his community.

Big Eyes and a Big Heart

With a love of sushi, Big Eyes (BIG) is passionate about making ocean sanctuaries to protect the fish. According to him, healthy oceans produce delicious cat food.

To support the oceans, Big Eyes (BIG) is donating 5% of its coins to charities dedicated to protecting our waters. Greenpeace explains that ocean sanctuaries relieve the pressure of pollution from underwater wildlife, allowing them to flourish and regrow after the effects of oil spills, plastic pollution, and overfishing. 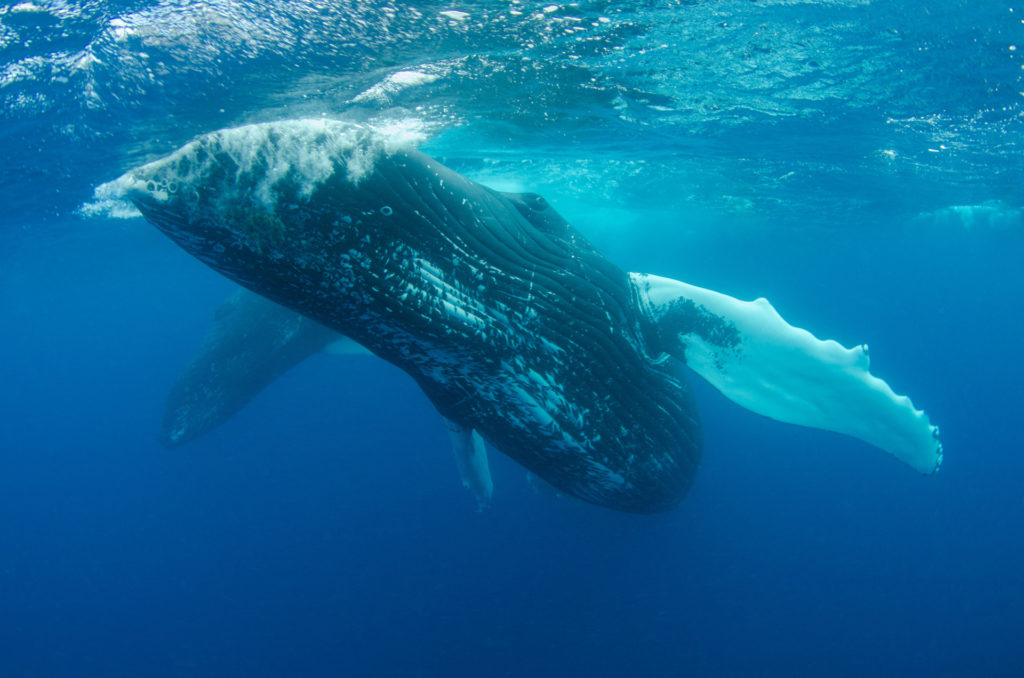 The Philanthropy of Dogecoin (DOGE)

Big Eyes (BIG) isn’t the first meme coin to embark on philanthropic endeavors. Dogecoin (DOGE) has a history of charity donations, from sponsoring a NASCAR driver in 2014 to raising 27 million coins for the Jamaican bobsled team. Also, when Dogecoin (DOGE) was first released, it was predominantly used as a cryptocurrency to tip people online through sites such as Reddit and Twitter.

Meme coins seem to be the perfect platform for banding together and raising money for a charitable cause. Their community mascots create a sense of belonging and camaraderie, which, combined with the ability to vote, makes space for genuine action.

Big Eyes (BIG) is stepping to the forefront of meme coins, changing the dog-themed narrative and taking on the philanthropic role. This cat-with-attitude is determined to win hearts internationally, saving the oceans and creating a solid community. With NFTs, merch, e-stickers, and an online store planned for the future, this community-based cryptocurrency is all about unity. Big Eyes (BIG) wants its users to love the mascot, enjoy the story, and support the community.