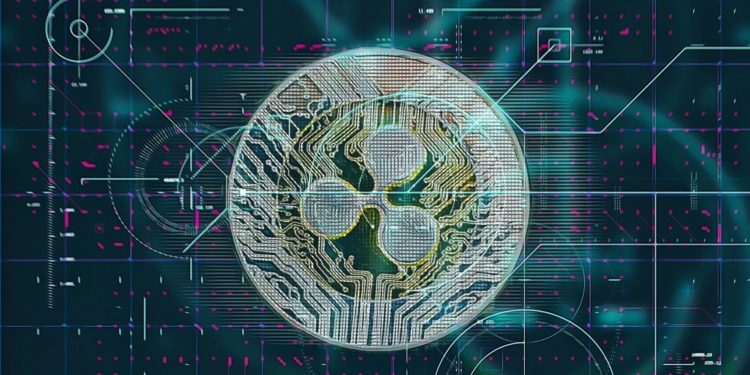 The U.S. Securities and Exchange Commission (SEC) and The Ripple XRP lawsuit is now one of the prolonged court cases around the crypto industry, which has also cost the company a lot of money in legal fees.

Finally, on Saturday, Ripple Labs and the United States Securities and Exchange Commission (SEC) asked a federal judge to issue a decision immediately. Recall SEC is suing Ripple’s XRP over breaking the U.S security sales law. This news spiked up enthusiasm from the community as they expected a better outcome from the judgment, which directly affected the price.

Ripple has not stopped making moves in building the project despite the lawsuit, as it has continued closing deals and partnerships ever since last year. Recently, according to an announcement from Ripple Press, I-Remit, the leading non-bank supplier of remittance services in the Philippines, will increase its use of Ripple’s On-Demand Liquidity (ODL) technology to enhance its cross-border treasury flows.

I-Remit was an early adopter of ODL and has been a longtime Ripple partner since 2018. It has been clearing cross-border payments into the Philippines in real-time and affordably utilizing the blockchain-enabled enterprise solution. To provide instantaneous and inexpensive settlement without the need to hold pre-funded capital in a destination market, ODL utilizes XRP, the digital asset designed for payments as a bridge between two fiat currencies.

I-Remit decided to employ ODL more extensively to enhance its internal treasury management after initially discovering its advantages for enabling rapid cross-border payments into one of the top five remittance destinations worldwide.

Ripple has continued its commitment to grow and expand, especially as it’s recognized as the leading remittance provider in all of Southeast Asia.

Just yesterday, Ripple revealed it had joined more than 375 other companies to sign the Climate Pledge by committing to achieve net-zero carbon emissions by the year 2040. Climate Pledge kicked off #ClimateWeekNYC by announcing the number of signatories received to build a more sustainable future.

In the tweet, Ripple stated that cryptocurrency must contribute to the effort to create a more sustainable future regarding the climate crisis.

When it comes to the climate crisis, crypto must do its part to help build a more sustainable future. Yesterday, we signed the @ClimatePledge and joined 375+ businesses that are prioritizing the planet. 🌍 https://t.co/UiTv5nhONm

The signatories included top lead organizations from the healthcare, IT and software, biotech, air transport, and even media space in 34 countries, including Germany, India, Japan, China, United States, Spain, Mexico, Brazil, and many others.

XRP is the center of the attraction despite the dull markets as it has managed some good reasonable profit starting off the week. According to reports from CoinShares, XRP has recorded 3x fund inflows from last week, reaching over $300,000, despite the slow fund inflow into the general cryptocurrency market.

Disclosure: This is not trading or investment advice. Always do your research before buying any cryptocurrency or investing in any services.