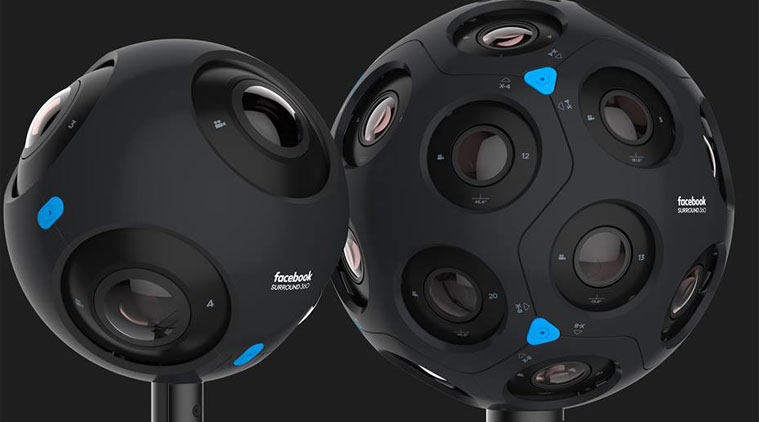 These new cameras dubbed the x24 and the x6 are able to create 3D 360 content which would allow a user to actively explore the environment. The cameras contain 24 and 6 lenses respectively, and when combined with the right software they allow viewers to move around while watching the content.

Traditionally, if you are viewing a VR movie you can look around but if you move anywhere the video moves with you. If you wanted to peek a corner of a building you wouldn’t be able to do so with traditional 360 3D content.

With the new cameras which are able to capture “six degrees of freedom” users would be able to see footage that the cameras never recorded. Using specialized software and the combination of the lenses, viewers would be able to experience VR movies like never before.

Unfortunately, the cameras aren’t available to purchase for personal use. Facebook will only license the x24 and the x6 for commercial use for professional content creators. After recently introducing the Facebook Spaces VR Video Conferencing – which is quite limited in its function – it is nice to see the tech giant explore more innovative solutions.