ZeniMax and Facebook Settle Their Four-year Lawsuit for $250 Million 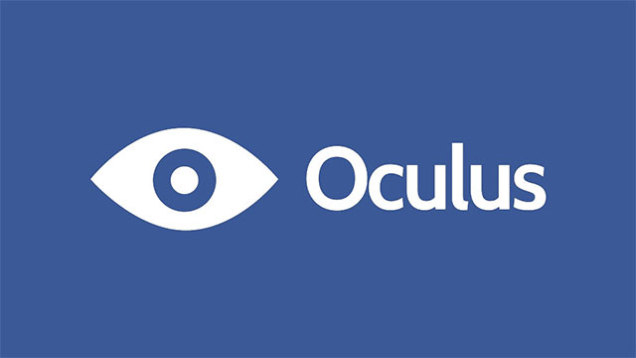 The virtual reality industry finds itself at a major crossroads. It is very difficult to get consumers excited about this technology, especially where VR headsets are concerned. For Facebook, the technology used in its Oculus VR tech has been at the center of another storm as well. The company’s lawsuit with ZeniMax has finally been settled for $250m.

It is not uncommon for technology to be “copied’ or ‘imitated’ when it comes to emerging markets. The virtual reality industry is no exception in this regard, albeit it is a bit unfortunate. Facebook, the owner of Oculus, was taken to court by ZeniMax. The latter company is convinced the Oculus VR headset line is based on trade secrets provided by Zenimax co-founder John Carmack. This legal battle has been going for over four years now.

Although it seemed as if this debacle would never end, a surprising breakthrough has occurred. Both companies agreed on settling the lawsuit for $250m. It is important to put debates like these in the past, even though ZeniMax is intent on ensuring they get what they are owned. In 2017, the firm was awarded $500m in litigation from a Texan federal jury, yet that award was halved later on.

It is interesting to see how this debate may end up costing Facebook more money than the effort was worth. Oculus VR headsets have not exactly flown off the shelves, nor will they do so in the near future. Combined with the costs for R&D, testing, and promotional events, it is seemingly unlikely the VR “arm” has rendered big profits to this date. With sales figures still in the direct, that situation may not necessarily improve either.

The big question is how this settlement influences the virtual reality industry. With this debacle finally out of the way, all companies can look toward the future again. Even so, there are still a lot of questions which need to be answered in the process. This industry will face a tough couple of years, despite analysts prediction major growth. A very interesting era dawns upon the VR industry, by the look of things.