Angry Birds Comes to all Major VR Headsets in 2019 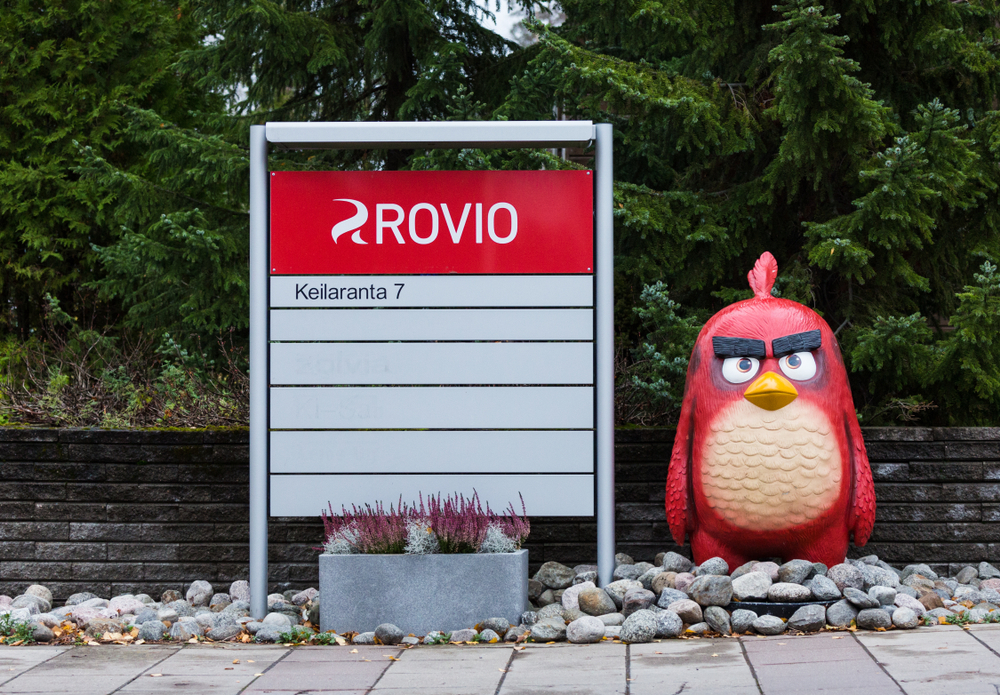 The virtual reality industry lacks engaging content to keep the masses entertained. Even though some big franchises have made their way to virtual reality, there need to be more efforts on that scale. It now appears Angry Birds will get its own VR spinoff known as Isle of Pigs. An interesting approach, and one that can give the VR industry a much-needed boost.

Ever since the mobile Angry Birds game become a worldwide phenomenon, there have been numerous attempts at further monetizing the industry. New games have been released and there are also a cartoon show and a movie. In the latest development, a VR-based spinoff will be created. During 21019 Isle of Pigs will be bought to all major VR platforms and headsets.

“We couldn’t be more excited to partner with Rovio to bring their beloved franchise to VR. Angry Bird’s’ lends itself perfectly to VR, where players can experience the already highly engaging characters and gameplay mechanics in a much more tangible and immersive way than ever. Just as “Angry Birds” was applauded for its intuitive controls and gameplay on mobile, we feel ‘Angry Birds VR: Isle of Pigs’ will continue that legacy for VR.”

It is commendable to see the company, together with Rovio Entertainment pursue this particular opportunity at such a difficult time for the VR industry. Sales figures have all but plummeted this year and consumers are even less convinced than ever before regarding the longevity of this technology. Even so, Angry Birds might just be the killer app the industry has been craving.

This news comes at a very interesting time in general. As many different game franchises explore options in virtual reality, the landscape is growing a bit more competitive. So far, none of the AAA titles has been wildly successful but an approachable and familiar game such as Angry birds is a different matter altogether. It is also a massive franchise that caters to both kids and adults alike.