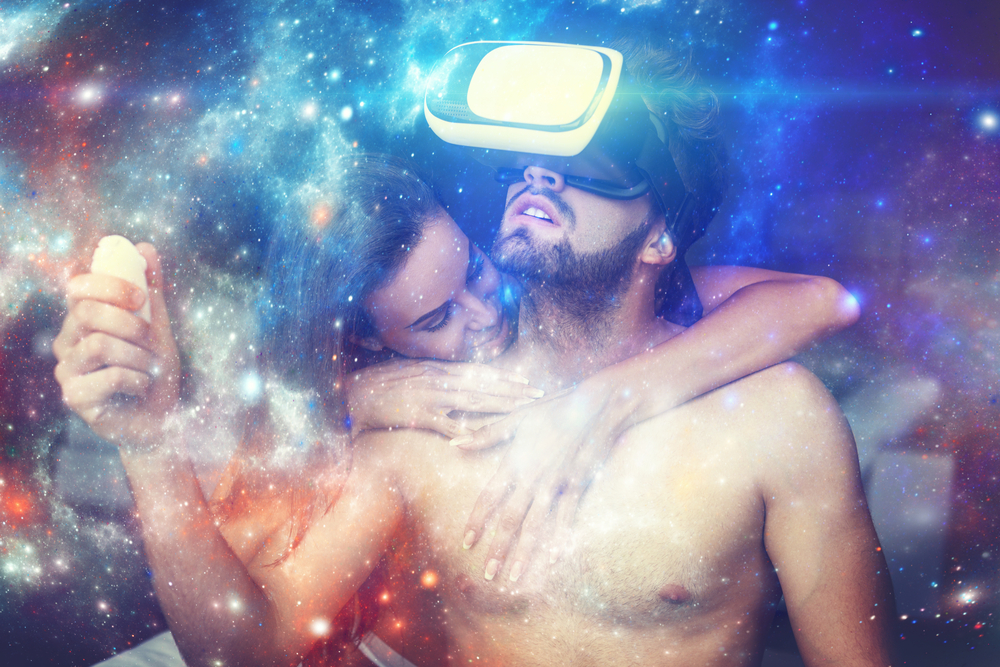 There appears to be an obvious correlation between virtual reality and adult content. Numerous companies are successfully exploring options in this regard. VR Bangers, a company trying to build new hardware for this industry, has come up with a product known as the sex helmet. Officially dubbed VRB Head Rig 2.0, it is far better than most alternatives.

The Sex Helmet has Arrived

Until now, filming VR content has proven to be both expensive and rather difficult for most adult stars. Especially for the male counterparts, lying down while wearing a mannequin headset on top of their face just doesn’t do the trick whatsoever. It creates for very awkward experiences first and foremost. As such, VR Bangers acknowledged something had to change and the company has seemingly made the necessary changes with this new product.

Considering how the new unit is more of a sex helmet than anything else, it makes for a more convenient solution. It is still somewhat “large” – not in that way, ladies – and clunky, but it does allow for direct interactions with the other actor. Under the hood, the device packs seven hi-def cameras and two binaural microphones to capture 360-degree sound and video.

Angry Birds Comes to all Major VR Headsets in 2019