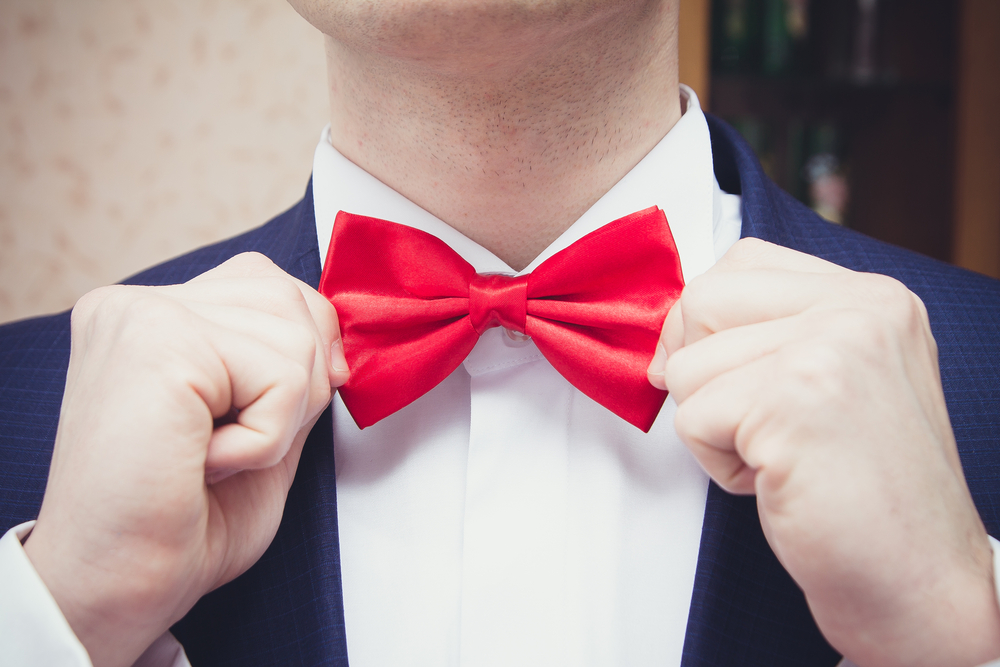 The BBC has made its impact on the VR industry over the years. Their broadcast of the 2018 FIFA World Cup in VR has not gone by unnoticed. In a new effort, the broadcaster will host the world’s first virtual reality Prom. For classical music enthusiasts, this is an event to look forward to. The audiovisual experience is inspired by postcards sent home by World War I soldiers.

Turning the Night of the Proms into a VR venture will not happen anytime soon. However, the BBC is taking steps toward making it happen at some point in the future. Their VR Prom event will see 400 Prommers put on a VR headset for the seven-minute show which premieres on August 221. Nothing to be Written will highlight the potential of virtual reality in the classical music industry.

Another Big VR Move by the BBC

Commemorating the First World War through this immersive technology is an important step by the BBC. Two cutting-edge experiences will be on display in two weeks from today. Next to the seven-minute special experience, there will also be a 25-minute viewing from “inside’ the Royal Albert Hall in virtual reality. It is evident the BBC has high hopes for VR in this regard, although it remains to be seen how viewers and attendees will respond.

So far, the expectations for this VR experiment are quite substantial. Expectations range from “excited” to “spectacular”, which can only happen if the experience works flawlessly. Considering how the VR technology is still in the early stages of development, it is not unlikely hiccups will occur at some point. One can only hope things will not get out of hand too badly.

The BBC needs to be commended for taking this rather unusual approach. Mering traditional events with innovative technology is something that hardly ever works out well. Whether or not the VR Prom will be a different creature in this regard, remains to be determined. For fans of this type of music, exploring the VR side of the spectrum can be well worth it.