Can Proprivex Surpass Ethereum And Avalanche Success As A Blockchain Ecosystem

Records are essential in any organization or sphere for their content and as evidence of communication, decisions, actions, and history. Having records not only ensures information of vital historical, fiscal, and legal value are identified and preserved, but it also helps to provide access to information about antecedents that serve as a guiding light for future actions.

The crypto sphere is no exception when keeping records. Its decentralized nature makes record-keeping a must and an essential block for the sustainability of the crypto space. It led to the creation of blockchain technology in 2008 by Satoshi Nakomoto (pseudo).

A blockchain is a type of Digital Ledger Technology made up of blocks linked by cryptography. The blocks are described as a continuously growing list containing a cryptographic hash (used for identification and filing) of the previous block, a timestamp, and transaction data. Owing to the interconnectivity of the blocks, they form a chain structure. Blockchains are managed by peer two peer (P2P) networks.

Blockchain is a method of recording information that makes it difficult for the system to be hacked. This is because transactions are irreversible. Once data is recorded into any given block, it cannot be altered without altering all subsequent blocks.

A blockchain ecosystem is a network of participants in a blockchain that share business objectives and processes. It consists of a group of elements capable of interacting with each other and the surrounding world to create an environment with desired special features.

With the growing rise of cryptocurrencies and blockchain, there has been a surge in the number of blockchain systems being developed, the oldest being Ethereum. Many blockchains ecosystem are still in the works, the most promising being Proprivex.

This article seeks to engage two of the most successful blockchains, Ethereum and Avalanche, what contributed to their success, and whether Proprivex can keep up.

Ethereum (ETH) – Can It Overtake Bitcoin?

Ethereum was initially launched on the 30th of July, 2015. It is an open-source, decentralized blockchain ecosystem where users can build distributed applications and smart contracts. The aim was to create a safe and reliable system where individuals could interact, explore, and transact without needing intermediaries.

Like any ecosystem, the means of exchange / native currency in Ethereum is Ether, also called ETH. Ether is the only currency the protocol accepts as payment for a transaction fee, which also goes to the miner.   By 2022, with a market cap of 177.596B and a current circulating supply of 122.15M, Ether had risen to become the second-largest cryptocurrency in market capitalization.

Its success is credited mainly to the first mover advantage and the composability of smart contracts. The platform was also the first to allow programmers to build and deploy applications, attracting many software developers.

Consensys has over 200,000 active Ethereum developers, and the platform has 4x more developers than any other crypto ecosystem. The composability of smart contracts also aided a lot in garnering attention for the platform.

The idea that existing contracts and applications can be fused to create applications piqued the interest of many crypto holders and developers, resulting in many users for the platform. 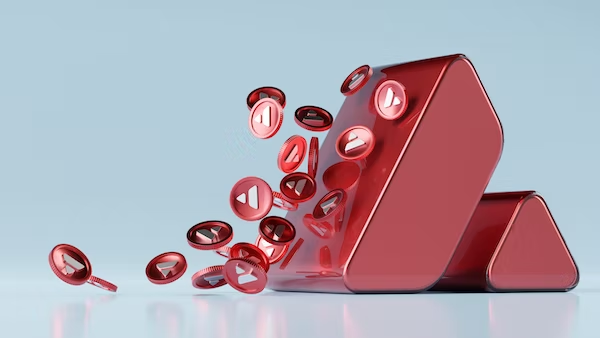 Avalanche (AVAX) – Fastest On The Market

Developed by Ava labs and Released in 2020, Avalanche is an open-source blockchain equipped with smart contract functionality. It is a base layer network that allows developers to build and deploy decentralized apps and has several Decentralized finance (DeFi) ecosystems integrated into the platform.

Avalanche is built on three blockchains; The Exchange Chain, the default blockchain on which assets are created and exchanged, and The Contract Chain (C-Chain) are responsible for developing and executing smart contracts. At the same time, the Platform Chain (P-Chain) coordinates validators and enables the creation and management of subnets.

Avalanche is the fastest smart contract in the industry, which has helped to gain traction for the platform. The native currency of the platform is AVAX. It serves as the means to distribute payment for rewards, participate in governance (DAO) and enable transactions on the network.

Avalanche utilizes the same Solidity language also used by Ethereum in writing its smart contracts. Avalanche also uses a consensus mechanism that builds on the Proof of stake (PoS) foundation, which is much more energy-efficient and has gotten more popular as attention has turned to the effects of crypto mining on the planet. This gives an edge to Avalanche as it can rest knowing its actions have no implications on the already fragile environment and climate.

Propivex (PPX) – Plans To Leap And Bound Above The Competition 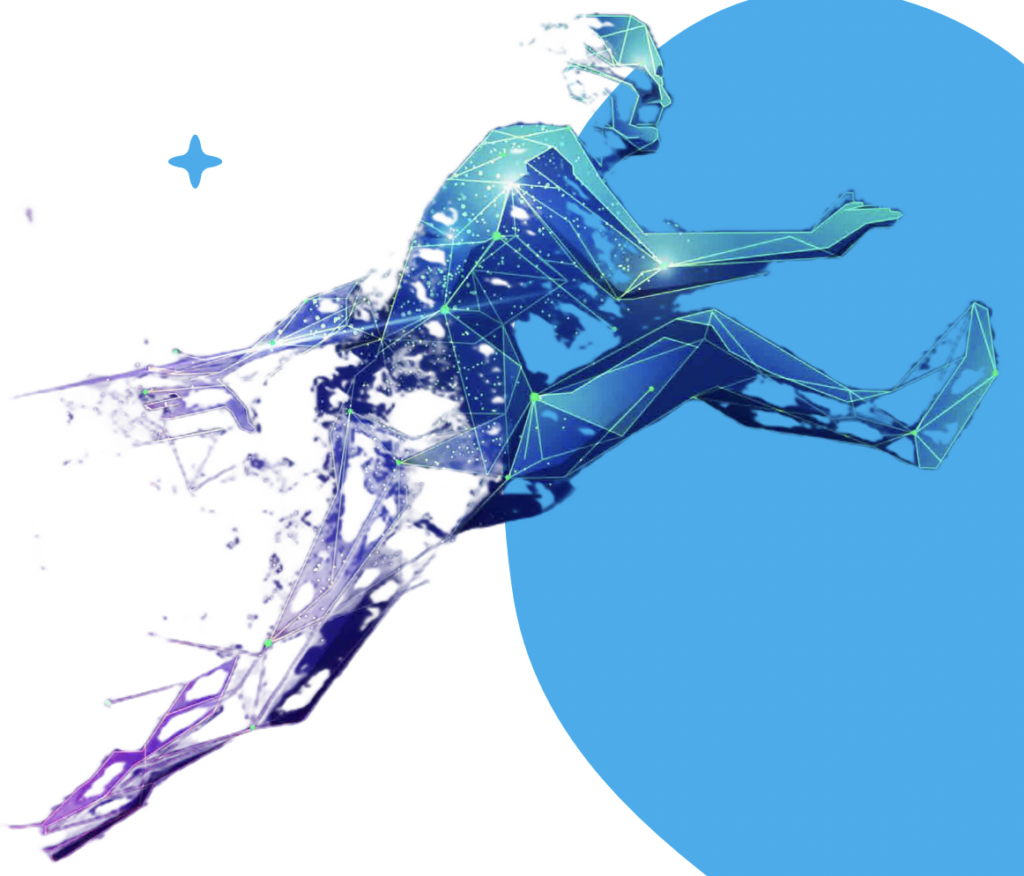 Proprivex is a blockchain ecosystem created to help combat the complexity of managing several crypto assets and provide maximum security for its users by managing these assets under an intuitive platform.

The platform is set to launch in the fourth quarter of 2022 and offers users a wide range of services. It aims to provide solvency to most problems faced by crypto users.

The platform decided to utilize many already available programs, such as using Avalanche, to create and execute its smart contracts, building its DeFi Yield Aggregator’s framework entirely on the superfast and efficient Solana, etc.

This gives the platform edge against other ecosystems as it can also provide the same benefits other platforms possess to its users. Accessing top industry experts will also help Propivex gain traction, especially among new users.

The official utility token of the ecosystem is Proprivex’s token, PPX. All services rendered on the platform will be charged and paid for in PPX tokens. Unlike most ecosystems, other tokens are allowed as a means of exchange, but the use of PPX would be very much incentivized to boost the use of the token and to make it more appealing to users.

The Proprivex ecosystem will be a platform that is community driven as it runs under a Decentralized Autonomous Organization (DAO). This means that its users and holders can participate in the development and decisions made in the ecosystem through democratic voting.

The weight of votes differs based on activity level, asset diversity, and portfolio volume, which gives users many incentives to be as active as possible and engage a lot with the ecosystem in terms of holding assets and tokens.

Proprivex has a lot to offer in the crypto sphere, and it has the potential to become one of the leading ecosystems in the nearest future.

Disclosure: This is a sponsored press release. Please do your research before buying any cryptocurrency or investing in any project.