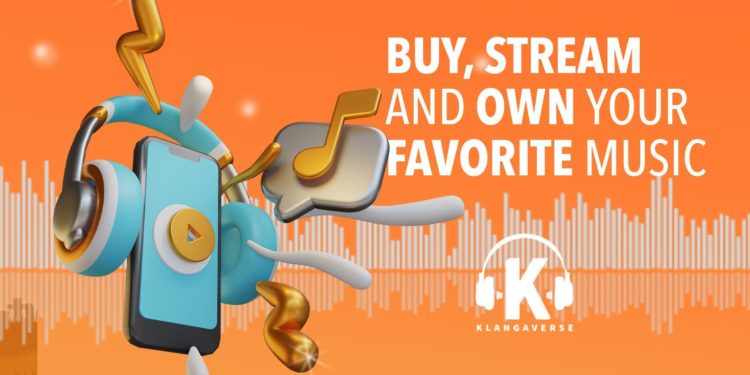 In a nutshell, cryptocurrency is decentralized digital money based on blockchain technology. The most well-known cryptocurrency, Bitcoin, was introduced to the public in 2009, and thousands of other cryptocurrencies have emerged since then.

This new decentralized payment system has taken the world by storm, and investors across the globe now consider this a serious option for their investments. Unlike other currencies under the management of a central authority like US dollars, cryptocurrency management is distributed amongst its users via the internet.

The most appealing aspect of this new system is that it is entirely decentralized and runs on a distributed public ledger known as the blockchain.

Trading in crypto is also not as simple as it sounds due to its volatility. The recent crash in the crypto market is an example of the risk involved in crypto trading. Bitcoin (BTC), one of the most popular currencies on this market, experienced its worst crash in 2022, with its price being reduced to $20,000 from its peak of $68,000, making it the worst month in Bitcoin history since 2011.

Although the amount generated from the music industry is around $43 billion, content artists only get 12% of it. Artists also have almost no control over how their music is distributed. It is a known fact that artists and other music professionals face many of these problems daily.

Klangaverse, the ultimate music platform built on the Binance Smart Chain has been designed to solve most of these problems. Klangaverse aims to empower artists and give them the ability to produce and distribute their music in the form of NFTs and get paid by fans directly.

The Klangaverse is a decentralized music-sharing platform and aims to reach a target of 300,000 community members and artists. It also introduces its own crypto token KLG to carry out payments.

The Klangaverse community can also use the token to participate in governance DAO. In addition to all these features, Klangaverse also introduces its own Play-to-Earn music game Klangaspel that mixes fun with revenue. Klangaverse focuses on helping artists grow a dedicated fanbase and generate money for themselves without any interference from middlemen.

Created in 2013, Dogecoin is another meme coin with more comedic inspiration rather than a particularly strong need to fulfill a use case. Using Bitcoin’s open-source code, many other crypto assets and blockchains have been created. Luckycoin (LKY) was created using Bitcoin’s code and the code from Luckycoin was used to form Dogecoin.

Since there is no limit on the maximum supply of Dogecoin, it has failed to become a mainstream currency. In comparison to Bitcoin’s fixed 21 million maximum supply, the amount of Dogecoin mined daily is about 14 million, which has an inflationary effect on the asset’s value. Social media has played an important role in giving Dogecoin notable attention, especially in 2021. Tesla CEO Elon Musk also contributed to Dogecoin’s popularity by posting tweets related to the cryptocurrency.

Shiba Inu is another meme coin based on the Japanese dog breed of the same name. This meme coin has been the talk of the town in the crypto ecosystem and mainstream media recently. SHIB token has seen a 2,500% rise in price in May due to this recent popularity. SHIB is now listed on most of the major exchanges, such as Binance, Coinbase, or FTX. 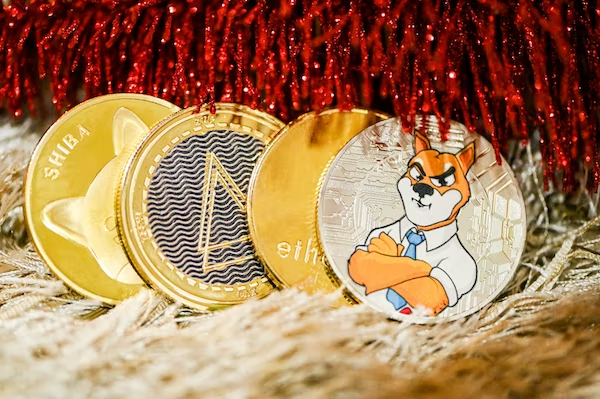 Dogecoin’s hype on TikTok sent the coin to a two-year high and this became the main inspiration behind the launching of SHIB in 2020. Ever since its launching, SHIB also has garnered a lot of attention, and it claims to be the “Dogecoin Killer.”

The hype behind this new meme coin is undeniable since its demand grew so much on May 10 that Binance ran out of ETH addresses since the token is based on the Ethereum blockchain.

The new meme coin trend in the crypto market is gaining much popularity from investors and developers. Dogecoin and Shibu Inu are two of the most popular coins in this category. Casual investors looking only to make quick money can look towards meme coins like DOGE and SHIB that will serve as not only a platform for them to enjoy the meme culture but also earn from it.

Other more ambitious crypto projects like Klangaverse focus on solving real-world issues. Projects like these will gain the upper hand in the long run as the solution they bring will help societies in a more meaningful way.

In addition, a bonus system has been introduced to attract even more users. Anybody who buys KLG tokens using DOGE will get 22% extra tokens as a bonus. Buying using SHIB will grant an even better 24% bonus. Moreover, a bonus of 9% is also granted to anyone buying KLG tokens during stage 1 of the presale.

Disclosure: This is a sponsored press release. Please do your research before buying any cryptocurrency or investing in any project.

Can Proprivex Surpass Ethereum And Avalanche Success As A Blockchain Ecosystem