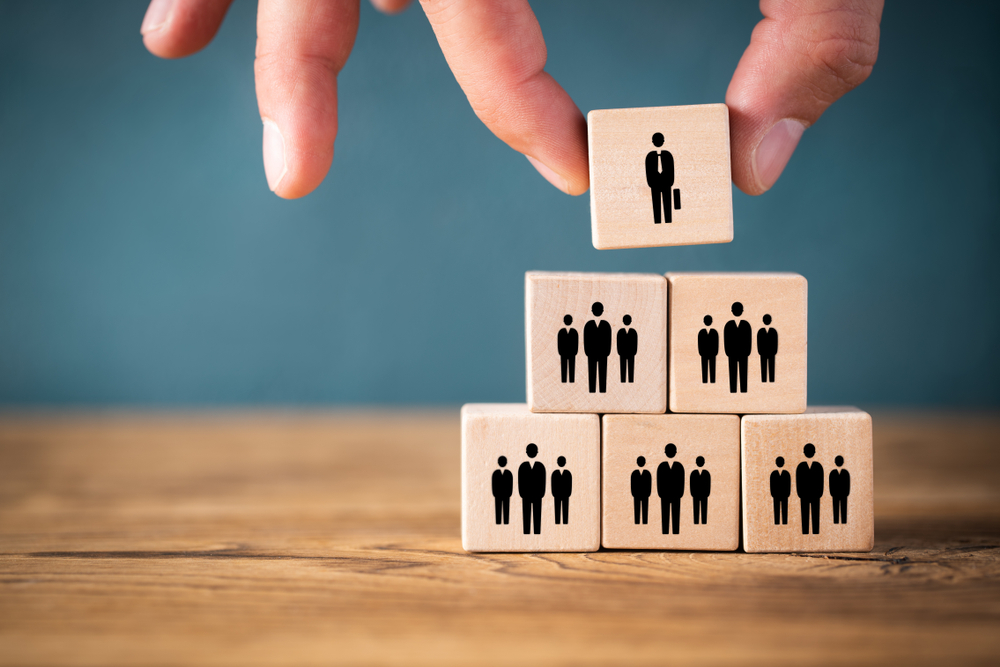 The virtual reality industry finds itself at a rather uncomfortable crossroads. There are those who firmly believe the industry will see major growth over the next five years. Others, such as CCP Games CEO Hilmar Veigar Petursson, are convinced the end is near. A rather grim outlook, although one that can’t be ignored either.

For the CCP Games CEO, VR adoption has been incredibly disappointing. In a recent interview, he confirmed the expectations were not met in the slightest. Instead, the predicted growth was three times higher compared to what is happening right now, and it seems that gap will only grow bigger moving forward. For his own company, VR is put on ice indefinitely, as there are no real profits to be made from exploring these options.

There is a big difference between owning a VR headset and actively using it on a regular basis. Despite the superlatives associated with virtual reality during the initial launch, both consumers and companies remain unconvinced this technology has a real future. Wishful thinking has never built sustainable ecosystems, and VR is no different, so far.

To make matters even worse, some of the bigger players lost their initial glamor pretty quickly. Oculus was one of the front-runners in VR, yet their acquisition by Facebook has turned the company into a showcase, rather than an actual revolutionary manufacturer. That is a pretty problematic development, yet one that cannot be reversed in the future.

It will be interesting to see what the future holds for virtual reality. So far, there is nothing to be excited about, neither current nor upcoming projects or hardware. That doesn’t mean the industry will die a slow and painful death either. It takes one major breakthrough to get people excited, yet it has yet to materialize. The next 24 months will be crucial for VR in many different ways, that much is almost guaranteed.

Facebook Officially Confirms it is Building a Pair of AR Glasses