Facebook Officially Confirms it is Building a Pair of AR Glasses 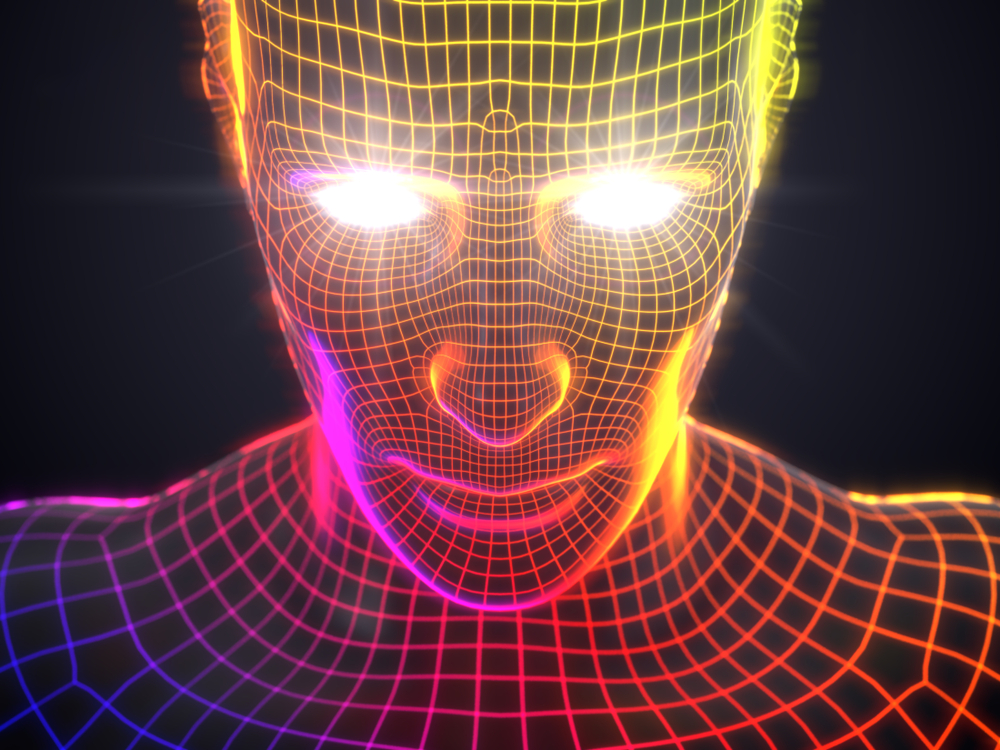 It appears Facebook is making all of the headlines in VR and AR news these days. Although the company is building a new virtual reality headset product, it seems augmented reality glasses are also being worked on. That is not too surprising, as Facebook has an augmented reality division. Even so, the decision to build hardware products is still rather interesting.

It will be interesting to see how Facebook decides to tackle augmented reality hardware. Building a set of glasses, rather than an actual headset, may be a step in the right direction. Although not too much is known about this hardware product, the company is intent on going forward with the concept and bring it to market over the coming year(s).

While rumors have been circling on the internet regarding Facebook’s AR hardware product, it is the first time an official confirmation becomes public knowledge. It is a smart decision by the social media giant. Given the lackluster success in VR, there is no reason to stand still and not look toward the future.

It is not the first hardware “announcement” for Facebook this month either. It seems their Portal smart display will play a big role in future technological developments as well. Although it has no clear link to either VR or AR, it is evident the company is looking at many different angles. Moving away from “just” social media may be the best course of action for this plagued company.

For Facebook, entering the AR market will not be easy. Magic Leap is perhaps its biggest competitor in this regard. Microsoft is also looking into AR, as are Apple and Google. A very interesting strategy, to say the least, although it seems unlikely any AR glasses will come to market prior to 2020.

What Will be the Next Major Wireless VR Headset?