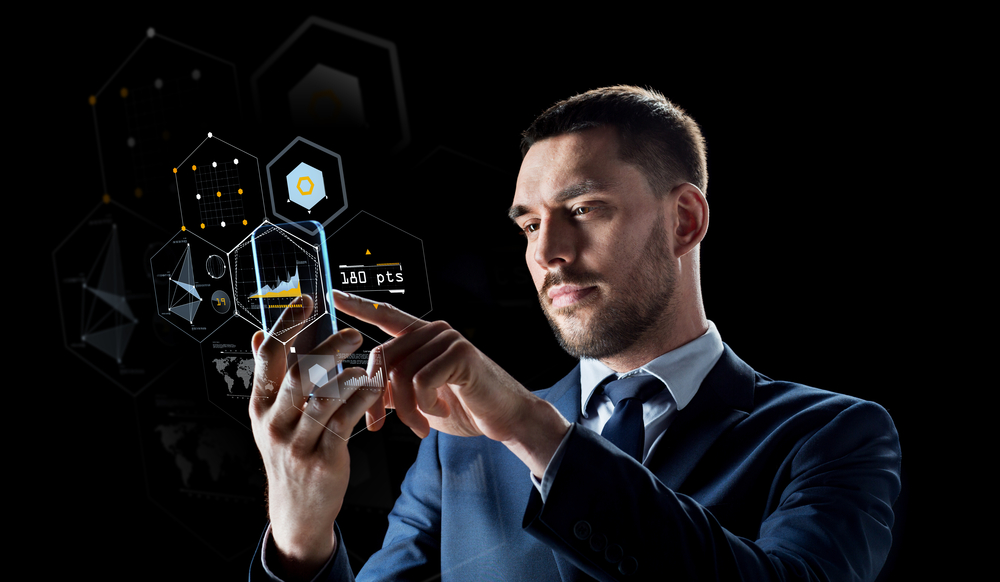 While most people focus on VR, the augmented reality industry shouldn’t be overlooked either. It seems Apple has some big plans in this regard. Sources speculate the company will introduce phone-to-phone augmented reality very soon. An interesting concept, although one that may prove to be very difficult to pull off in the real world.

It is evident a lot of consumers will use augmented and virtual reality services through a mobile device. Especially smartphones can play a big role in this ongoing process. Apple hopes to make a big impact on the mobile VR market in the coming months and years. A new venture will be introduced soon, known as phone-to-phone augmented reality.

As the name suggests, it will allow multiple users to view the same virtual object in the same space through their individual devices. Although limited to iPhone users, this concept can create a lot of new business opportunities.  It is also another notch in the belt of Apple as the company is racing Google in terms of bringing AR tools to market.

Being able to share virtual data through a direct phone connection is pretty intriguing. At the same time, privacy concerns arise when options like this one are explored. There is a growing fear of how consumers will scan their homes and personal spaces to share them with other AR users. That in itself poses a major threat to consumer privacy.

For the time being, it seems Apple will limit this functionality to just two devices at the same time. That may be a direct result of the privacy concerns mentioned earlier. Unlike Google’s approach, there will be no scans of a user’s environment required to make this AR connection work. The world has to wait and see if and when this augmented reality tool comes to market.