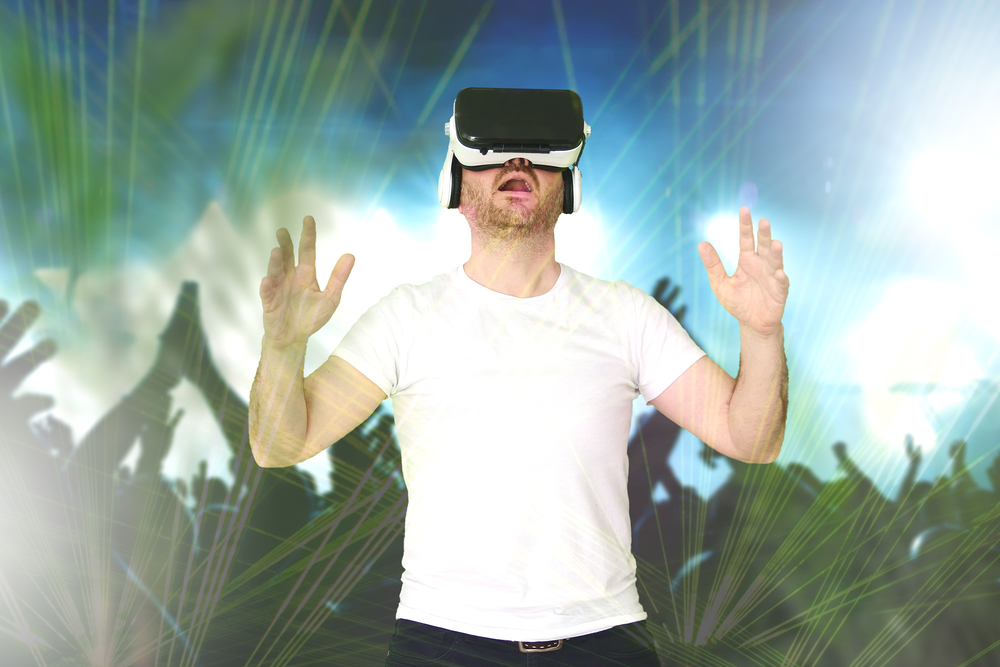 Various companies are looking for ways to make virtual reality a lot more immersive. Doing so is a major technical challenge, for rather obvious reasons. Oculus is trying to make a big impact in this regard. The company allowed enthusiasts globally to simultaneously witness and interact with one another during a brief concert.

Even though virtual reality technology allows consumers to take attending events to a whole new level, it is still a pretty solitary experience. Watching sports with friends, or even random strangers is something people have been looking for. It is a major technical breakthrough for the company first to crack the code. So far, it seems Facebook-owned Oculus may be on the right track.

During a brief broadcast through the Venues app, lots of people “attended” the same Vance Joy concert in VR. While Joy was performing for 9,000 people live, the actual number of “attendees” is a lot higher in the end. This shows the potential of the Venues app, even though there’s still plenty of room for progress.

This is not the first time a live broadcast takes place in VR. However, it is usually limited in terms of people interacting during this event at the same time. This was the first operation where viewers could join and talk with large numbers of other interested viewers. It’s a pretty big milestone for the VR industry, although concerts are only one option worth exploring.

As one would expect, there were some minor issues along the way. Attendees chatted with others, sang to the music, and had a good time once the connection issues were fully resolved. One can only hope more events are brought to the Venues app moving forward, as making VR more social is of great importance.