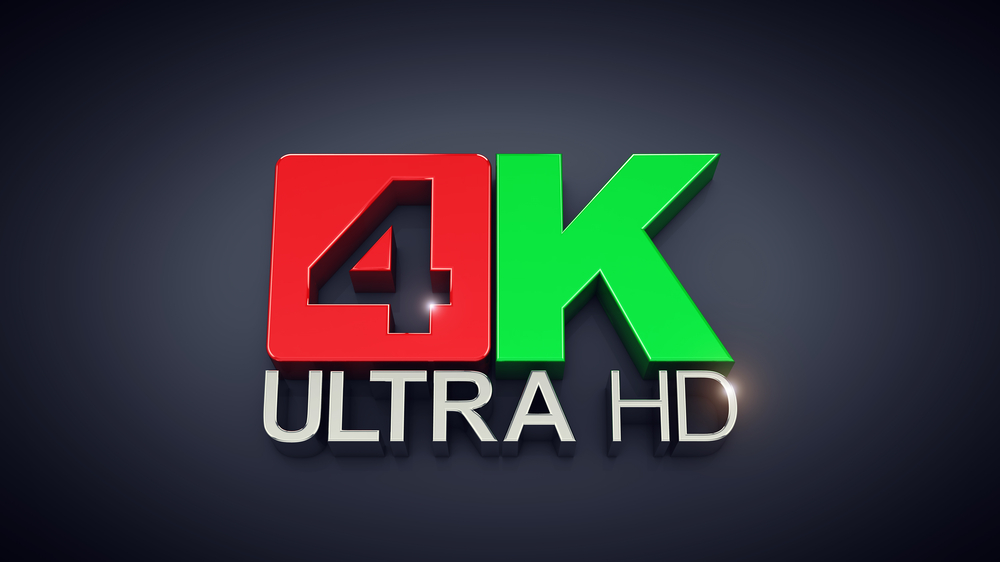 Competition is more than welcome in the world of VR headsets. iQiyi is a company most Westerners are not familiar with. The Chinese Baidu-owned startup recently unveiled its 4k VR headset. It is pretty future-proof, as it officially supports 8K panoramic video. A very interesting contender for the top spot in VR industry.

IQiyi May Surprise us All

It has become apparent the VR arms race is in full effect in China as of right now. Multiple companies are rolling out new hardware to compete with the likes of HTC and Oculus. IQiyi, a Baidu-owned “Netflix of China” is trying to enter the game in spectacular fashion. The announcement of the company’s 4K VR headset has not gone by unnoticed.

This headset goes by the inspiring name of Qiyu VR II. It will provide portable 4K media viewing in a movie theater-like environment. Additionally, the unit will support 8K panoramic video support, which is pretty intriguing. This also makes it the most powerful unit on the market today, surpassing even the recently announced HTC Vive Pro.

What is rather intriguing is how Iqiyi is not a tethered headset. It is a mobile VR headset first and foremost. Getting together the hardware to provide 4K and 8K resolution will not be an easy feat. With built-in 4K LCD displays and three degrees of motion tracking, this unit will certainly entice a lot of people.

IQiyi plans to leverage its existing library of HD and UltraHD content for users’ viewing pleasure. There is also support for 3D video, VR games, and so forth. It is expected the headset will launch with access to nearly 0,000 movies and 20,000 programs. No price has been announced at this time, but it seems evident this headset will not be made available outside of China.