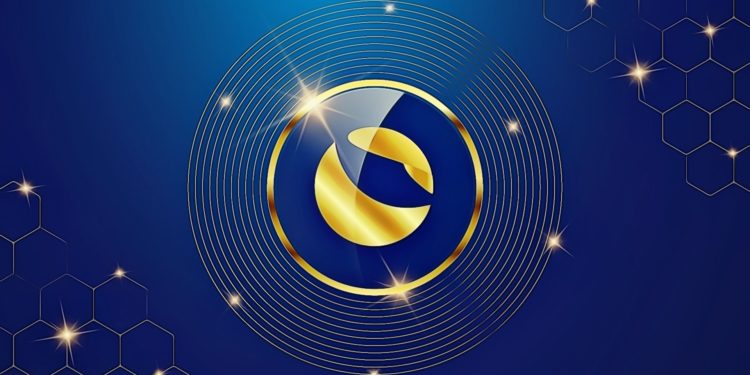 It’s been an exciting week for the LUNC community as plans are ongoing to revive the assets after the historic crash that made investors lose all their funds and savings literally.

Last week, the LUNC community kicked off a staking program for the asset. Most of the validators proposed burning their holds once the staking exercise is completed, such as LUNC DAO.

The community has remained focused and unapologetic with their demands on any possible way to get the asset back on track, seeing that most of them have poured in their life work to the asset as claimed by LUNC DAO. Notably, LUNC DAO described themselves as a group of OGs who had always shown commitment to the community since the crash, when everyone had already lost hope on any revival possibility for the asset.

Furthermore, the community has also remained vocal since the hymen, advocating for a token burn, even as seen in multiple Twitter trends from the community.

The staking program finally kicked off. In just two days of launch, already 400 Billion LUNC were recorded to be staked already, with over 140k unique stakers and top 4 Validators having about 69 Voting power. These validators include some top influencers of the community, such as Allnodes.com, LUNC DAO, Orion.Money and Interstellar Lounge, according to data from the analytical tool, SmartStake.

Immediately after the staking exercise kicked off, another proposal was initiated, which targets tax for all on-chain transactions as first described in proposal 3568 (for the 1.2% burn) and proposal 4159 (distribution of v22), as revealed from the proposal website.

Information from the website explains that On-chain activity like sending between wallets and smart contracts that interact with the chain will be taxed and burnt.

Further information shows there’s no tax imposition on off-chain activity (CEX trading); nonetheless, depending on the methods used by these trading exchanges, such as shifting from hot to cold wallets, that activity can and will be taxed and burned.

This tax has numerous ramifications, both technically and economically. It’s worth noting that The tax is not supported by the official TerraStation, Browser, or App. This means that transactions requiring taxes will fail due to “too few fees.”

Also, there are plans for “Terra Rebels” to provide an unofficial website, desktop program, and mobile app to enable these changes once TFL rejects the plans.

As the first CEX to support the burn tax proposal from the $LUNC community, #MEXC has burnt the spot trading fees of $LUNC generated on the platform according to our time-limited burn event.

MEXC will launch a time-limited burning event for LUNC/USDT and LUNC/USDC spot trading fees to support the Terra Classic (LUNC) community’s burn tax proposal. The Event is scheduled from September 3rd to September 17th. During the event period, the spot trading fee rate for LUNC/USDT and LUNC/USDC on MEXC will be reduced to 1.2%, according to the proposal.

Furthermore, the announcement indicated that Terra had issued an official LUNC burn address. MEXC will make daily preparations to transmit LUNC tokens earned from the secondary buyback of LUNC to the official burn address.

Terra Classic is currently trading at $0.000345, up 43% in the past 24 hours. Its market cap continues to rise, currently at $2.1 billion. At this point, LUNC is more than ten times higher in market capitalization than LUNA 2.0, suggesting that the community is rallying behind the original token despite the official Terraform labs team switching to the new token.

Sideways Trading Persists as Bitcoin Price Hovers Around $19,000, While Ethereum Attempts to Break Beyond $1,600