Over 400 Billion $LUNC Staked in Just Two Days, With Over 140K Unique Stakers

by Will Izuchukwu
in Featured
Reading Time: 4 mins read
0 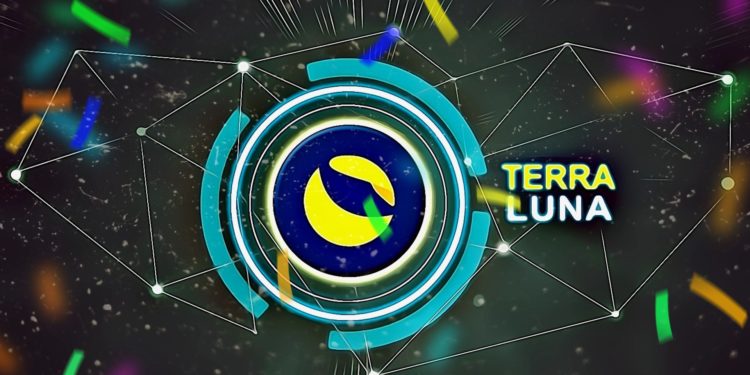 It’s been about two days since the $LUNC staking program went live, spearheaded by @LUNCDAO.

Recall, @LUNCDAO, a group of long-term builders and community OGs who have been working with LUNC since 2020, initiated the move to massively stake LUNC and launch the token burn in a bit to revive the project after the catastrophic events some months by.

Also, the community never ceased to voice their suggestions on how the project could work again, as seen in multiple Twitter trends during that period.

When it seemed like all hope was lost after the fall of TerraLUNA and its stablecoin UST, they were part of the few who have continued to show tremendous dedication to get the project back on its feet. Notably, the crash of TerraLUNA saw many investors and long-term believers of the project lose their holdings and savings, as in the case of the stablecoin, UST.

Once the revival idea was initiated, it gained good support from one of the top Cryptocurrency exchanges, Binance, as they reported plans to halt $LUNC deposits and withdrawals until the upgrade is completed.

The community is super pumped on this one, as there’s already over 400 Billion $LUNC staked in just two days after the staking program went live, according to the SmartStake data analytics tool’s website.

This is small. However, it’s a good start. Also, seeing these steps taken is worth applauding because many investors have lost hope in the project.

A significant number of over 142,667 staters were recorded by SmartStake, with an APR still sitting at around 1100% but dropping progressively, indicating that more people are getting their $LUNC staked as well.

The staking exercise is going well. However, there have been worries among the community as just the Top 4 Validators have about 69 Voting power.

I don't think it will be for long. Each validator max's out at 20% voting power and as more people start staking everything should even itself out.

These Top 4 Validators include Allnodes.com, LUNC DAO, Orion.Money and Interstellar Lounge, according to data from the analytical tool, SmartStake.

LUNC DAO highlighted why stakers should use LUNCDAO for their staking, pointing out their plans to burn their yield. This is at the heart of the LUNC community as they want massive token burn to reduce the total supply of the token.

LUNCDAO confirms this is done in good faith for the project and the community, as they are not doing this for personal gain. There are plans also to launch new LUNC Apps.

In a Twitter thread, LUNCDAO also warned about choosing 0% commission validators as they are only out to destroy community validators. They highlighted cases where stakers can lose staking rewards for an extended period or even end up paying into their pockets rather than helping the $LUNC Community.

Every good cause should be supported, which is why the community heavily backs this initiative with support and confidence. It’s good to see all the efforts put in place to make LUNC great again, and we can’t wait to see how everything unfolds with time. Lastly, we hope the general cryptocurrency market recovers after Bitcoin declined below $20k last weekend and Ethereum dropped below the $1,500 price mark.

Follow us on Twitter @thevrsoldier to stay updated with the latest Metaverse, NFT, AI, Cybersecurity, Supercomputer, and Cryptocurrency news!

What Is the DUST Protocol ($DUST)?