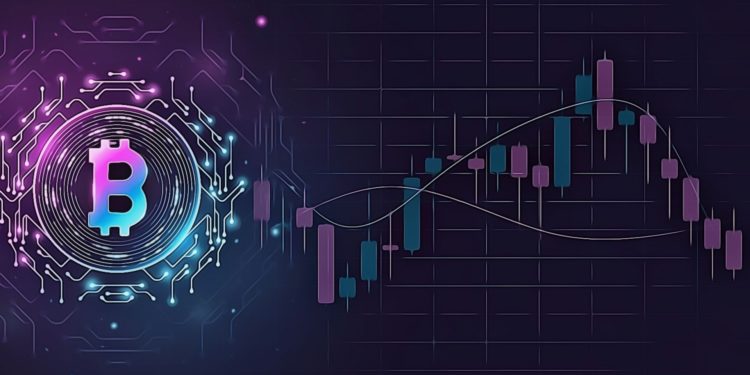 Bitcoin and Ethereum prices are still struggling to find support despite a brief bullish run and recovery on Thursday. The 0.75% Fed interest rate increase this week significantly fueled a gloomy trend for both the global and cryptocurrency markets.

This Friday, the stock market opened in the red, with the Dow Jones down 1.45%, the S&P 500 down 1.68%, and the NASDAQ down 1.13% in the first few hours after the market opened. As a result, it is not surprising that cryptocurrency markets have not improved much. Let’s examine the pertinent news affecting the Bitcoin, Ethereum, and global markets on Friday.

Bitcoin is still having trouble holding onto the $20k support, which has been crucial for the cryptocurrency over the previous few months. As investors are hesitant to participate in an open long-term position in hazardous assets like cryptocurrency, the bearish momentum and the global economy continue to produce enormous market uncertainty.

The last company, Compute North, filed for bankruptcy because it owes up to $500 million, making major Bitcoin mining operations one of the industries hardest hit by the cryptocurrency bear market.

A report on Yahoo Finance claims:

“Compute North, one of the largest operators of crypto-mining data centers, filed for bankruptcy and revealed that its CEO stepped down as the rout in cryptocurrency prices weighs on the industry.”

With prices down more than 50% over the past few months and the mining difficulty, the company could not recover profitability after funding roughly $385 million in February.

Michael Saylor Still Bullish On Bitcoin Despite Losing Over $917.8 million

In other, happier news, Michael Saylor has kept up his highly bullish forecasts for BTC, predicting that the cryptocurrency may reach $68k in four years and over $500k in the following ten years.

Additionally, According to a filing with the SEC, Saylor’s MicroStrategy (MSTR), the biggest corporate owner of bitcoin, stated it had acquired an additional 301 bitcoins for almost $6 million in cash. The company now owns 130,000 bitcoins in total. It’s worth noting that this is after the company recorded a $917.8 million loss to Bitcoin on its balance sheet in its second quarter report.

It is evident that Bitcoin strongly associates with the world’s markets and that its price is still influenced by stock market activity. If the world economy strengthens, cryptocurrencies like Bitcoin and Ethereum will likely see strong bullish momentum.

Speaking of Ethereum, it appears that even though the Merge was successful and will allow the network to support a significantly higher user base over the coming months, the fact that many miners have left the network and are selling off their ETH has a significant bearish effect on the asset.

Ethereum only sustained significant losses, contrary to some predictions that it would show positive momentum after the merger. Ethereum presently struggles to keep support at $1,300, while trading around $1,700 at the time of the Merge.

It might take a while for Ethereum miners to give up on their losses and go to another POW coin, such as Ethereum Classic. Expect Ethereum to trade in the low $1,000s up until that time.

Furthermore, it’s doubtful that ETHUSD will rise above $2k until both the price of Bitcoin and the stock market significantly improve.

When it comes to cryptocurrency markets, patience is a must because it’s not uncommon to experience a protracted bad market that lasts for months on end before a brief upswing of positive momentum rewards long-term investors with gains of 5x to 10x in a matter of weeks.

Overall, the cryptocurrency community continues to grow and innovate, and sooner or later, the gloomy market mood will shift.

It’s possible that 2022 is “cursed,” and there won’t be much of an improvement this year, but 2019 is a new year, and if the world situation in terms of political unrest, the Covid-19 pandemic, and the state of the economy improves, we might finally start to see a rebound.