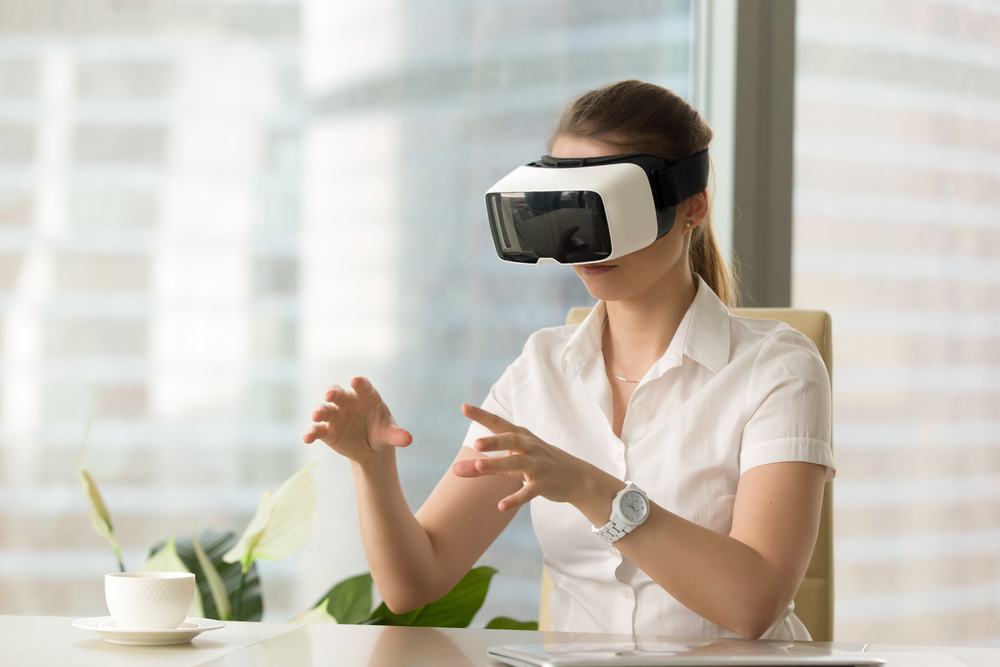 It is somewhat surprising to learn Hewlett Packard is interested in virtual reality. So much even that the company is building a new headset. It is expected the unit will offer a higher resolution than most, if not all, competitors. However, it will not be VR-exclusive, as the unit also supports Windows Mixed Reality.

The number of VR headset manufacturers continues to grow. That in itself is perhaps the biggest surprise of 2019 so far. Considering how virtual reality isn’t appealing to customers, one would expect major companies to hold off as well. That is not the case right now, especially not where Hewlett Packard is concerned. The company is building a new VR and Windows Mixed Reality headset at this time.

Know as the Copper, there is a lot of speculation regarding this new device. HP Has confirmed they will focus on comfort and massive potential. More specifically, they aim to pursue a significant improvement in overall resolution. One thing hindering most VR headsets right now is how the overall display quality is still sub-par. With the Copper, that situation may come to change in the very near future.

Under the hood, the device will provide a resolution of 2160 x 2160 per eye. It is not the highest resolution in the VR industry, but still a notable improvement over HTC, Google, and LG devices on the market today. While an improved resolution may get some people excited, it doesn’t solve all of the problems the industry faces. Nor is the Copper improving upon the limited field of view available today.

As has become the norm lately, this unit isn’t built necessarily for consumers. Instead, it seems to cater to corporations first and foremost. That is not a bad approach per se, but it might hinder the adoption of this unit altogether. At this time, there has not been any official word on how much the headset will cost exactly. A price point of over $700 is not out of the question based on the specs alone. A launch date also remains elusive at this time.

British Soldiers to Commence VR and MR Training This Year