IMAX has no Further Plans for the VR Industry 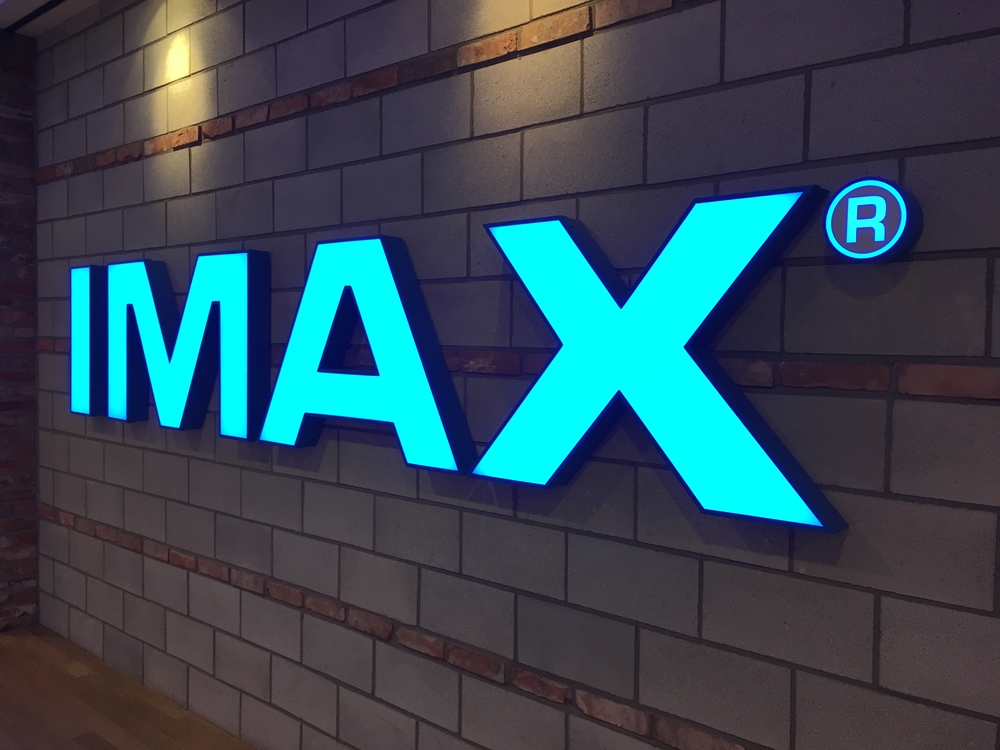 No one is surprised to learn some companies are pulling the plug on their virtual reality ventures. IMAX Is the latest to do so. The company has confirmed its VR arcade business will cease to exist. Even though it seems the appreciation for VR arcades is on the rise, the company can ill-afford to pour money into an unprofitable business venture.

It is certainly true the concept of VR arcades attracts a certain crowd. Since most consumers aren’t interested in buying an expensive VR headset and associated computer to power its experiences, spending some money at an arcade makes a lot more sense. It is an affordable and approachable solution for those who seek short-form entertainment first and foremost.

Big was people’s surprise when IMAX announced it was getting involved in virtual reality arcades. Ever since, numerous companies and entrepreneurs have tried their hand at this business model with varying degrees of success. IMAX is now throwing in the towel, as its last remaining arcades around the world are being shut down in the coming weeks. All future VR business plans have been scrapped as well.

The company explains its decision as follows:

All of this makes one wonder if there is a future for the VR industry. From a consumer-oriented point of view, the future is not looking all that great right now. Sales figures are terrible, and there is no genuine interest in these products whatsoever. As such, the decision by IMAX makes a lot of sense. It would not be unlikely to expect more companies to follow this lead by example.

VRGineers Moves Ahead With its $5,800 VR Headset